BP target in older Chinese: How low can clinicians go? 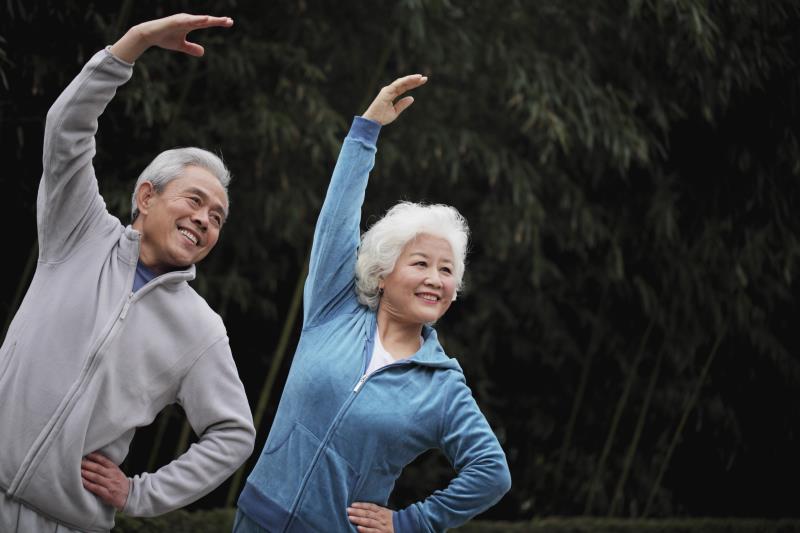 “We know that hypertension is a leading risk factor for cardiovascular disease and mortality,” said senior study author Dr Jun Cai from the Chinese Academy of Medical Science, Beijing, China at ESC 2021. “However, the optimal BP target remains uncertain.”

Previous BP trials yielded conflicting results that got down to inconsistent guidelines – and a bigger demand for research. The STEP trial sought to clarify what is the appropriate SBP target in older patients.

The rate of primary outcome events** was significantly lower in the intensive treatment group vs the standard-treatment group at 3.5 percent vs 4.6 percent (p=0.007) during a median follow-up of 3.34 years.

The risks of atrial fibrillation, all-cause mortality, and the need for coronary revascularization were no different between groups. Safety and renal outcomes were also comparable, except for the incidence of hypotension which was higher in the intensive-treatment group.

“STEP supports an SBP target of 130 mm Hg for best cardiovascular benefits in older patients, without any increase in serious adverse events or renal injury,” Cai said. As the trial was purely in Han Chinese individuals, the results were ungeneralizable to other populations, including patients with a history of stroke.

Getting to target is no easy

Study discussant Dr Bryan Williams from the University College London, London, UK,  said STEP was “a terrific study with exciting results.” But patients in STEP were fitter and healthier than what clinicians generally see in practice.

“As a consequence of this study, you could say that tailored targets in those older than 65 would be, firstly a BP <140/90 mm Hg because many patients can’t even achieve that level of control. Then we can aim to lower down at <130 mm Hg, if patients can tolerate,” said Williams. “This is most likely feasible in patients who are independent and active, with fewer comorbidities, like those in STEP.”

US guidelines advise <130/80 mm Hg, with no qualifiers for older people whereas European guidelines recommend <140/90 mm Hg, if possible, and to go lower at 130 mm Hg if tolerated, but no lower than that, said Williams.

“It is not going to be easy to get to the target for everybody,” he continued. “BP treatment in the elderly requires not just guidance but clinical decision-making. We need to tailor the target depending on the individual patient.”