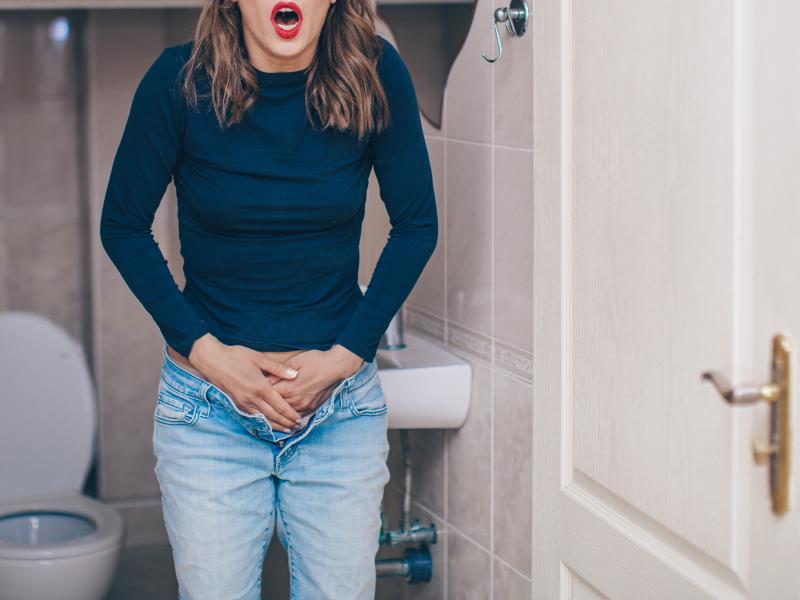 In a systematic review and meta-analysis of randomized controlled trials (RCTs) presented at EAU 2021, the use of botulinum toxin (BTX) type A in individuals with neurogenic detrusor overactivity (NDO) and idiopathic overactive bladder (iOAB) led to a reduction in incontinence episodes.

“By collecting data from 17 RCTs … the odds of incontinence episodes was 1.5 times reduced with BTX type A compared with placebo in patients with NDO, and two times lower in patients with iOAB,” said Annabel Bijnens from Maastricht University, the Netherlands, who presented the findings. [EAU 2021, abstract P0021]

“There is actually an interesting trend in NDO patients,” noted Bijnens. “Even though there is a high odds of PVRs, there is somehow a lower odds of UTIs in the BTX type A group. We did not see that trend in the iOAB population.”

Despite the higher PVR and UTI rates, these symptoms resolved, particularly among individuals with NDO. Bijnens noted that the resolution of these symptoms may have been possible through the utilization of clean intermittent self-catheterization (CISC). “Patients with NDO are more capable than those with iOAB in handling PVR possibly by using CISC. [Hence,] we recommend iOAB and multiple sclerosis (MS) patients, who are de novo users of CISC most of the time, to use it more frequently, [as this] might reduce their UTIs.”

Clinicians should also consider incorporating CISC into teaching modules and treatment regimens more frequently in this patient population, she added.

Bijnens added that their findings may also extend to MS patients, who may benefit from 100 units of BTX as a starting dose. “The side effects might be reduced while maintaining efficacy … [W]e recommend … more research in this patient population with this starting dose.”