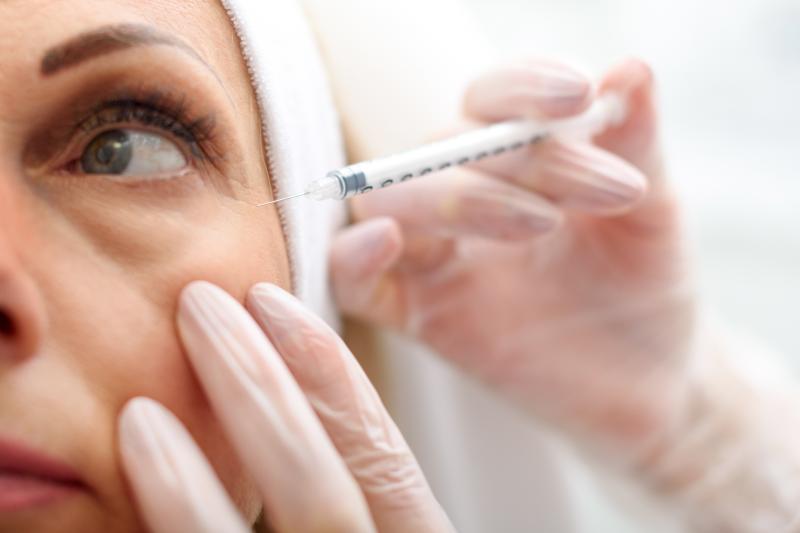 A team of investigators did literature searches in PubMed, Cochrane Library, and clinical trial databases with no date restrictions but limited to studies published in English. Of the 515 citations identified, 40 were reviewed in full text by the first author. Fourteen articles met the eligibility criteria and were graded by a methodologist.

Across four of the five comparative studies, successful motor outcomes following BTXA injection were relatively consistent at 60 percent when adjustment was made for differential selection bias in one of the studies. In the four studies, successful motor outcomes after surgery were 66 percent to 77 percent, with a mean follow-up of 23 to 75 months; outcomes did not significantly differ from those after BTXA injection.

In the fifth level II study, BTXA injection had a significantly higher success rate than surgery (94 percent vs 72 percent). When children were treated in two muscles at a time, the level III BTXA case series showed higher motor success rates (87 percent to 89 percent); such rates were lower in adults treated with single-muscle BTXA injection.

“Good alignment may require multiple BTXA injections, and it is not yet clear whether sensory outcomes are equivalent for BTXA injections versus eye muscle surgery in young children,” the investigators said.