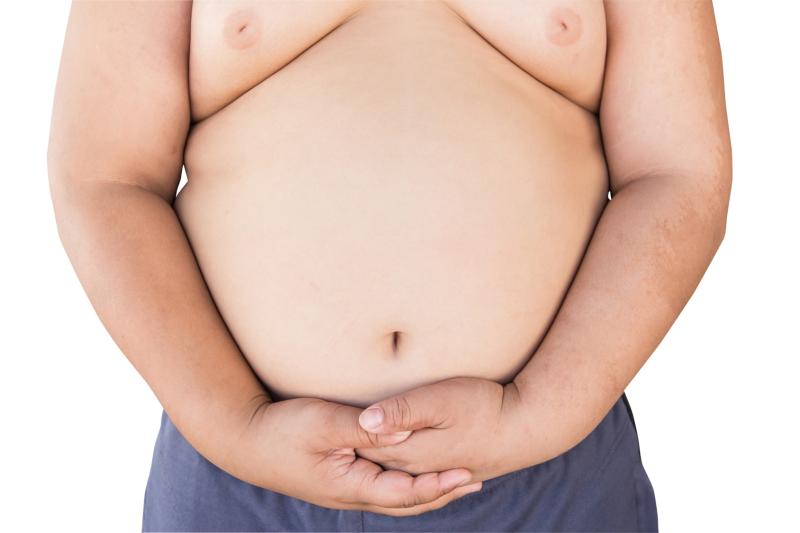 A total of 59,278 participants (mean age 54.8 years) free of malignant tumours and CVD and with repeated measurements of BRI from 2006 to 2012 were included in this study. The latent mixture model was used to identify the BRI trajectories from 2006 to 2012.

Similar associations were seen for myocardial infarction and ischaemic stroke. Of note, the association of BRI trajectories with CVD was most pronounced among participants aged <55 years.

“The BRI is a new anthropometric index that combines height and waist circumference to predict the percentages of total and regional fat,” the investigators said. “The longitudinal trajectories of BRI can reflect the long-term pattern of BRI changes.”