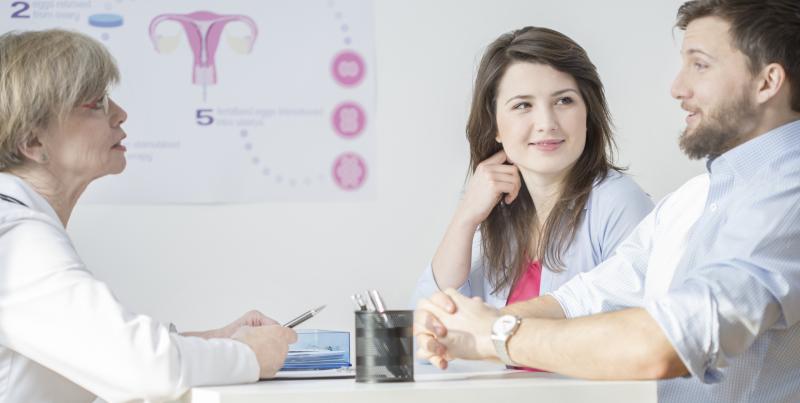 Women who are overweight or obese do not necessarily have lower chances of a successful birth following infertility treatments, including intrauterine insemination, relative to women with normal weight, a study has found.

The analysis was based on 3,217 IUI treatment cycles in 1,306 patients (mean age, 32 years; mean body mass index [BMI], 27.5 kg/m2). Forty-seven percent of the cycles were in normal weight women, 24.1 percent in overweight women, and 28.3 percent in obese women (mean BMI, 37.3 kg/m2). The total motile sperm in the inseminate was similar across the BMI groups.

However, a BMI ≥30 kg/m2 was associated with a higher likelihood of biochemical pregnancy compared with a BMI in the normal range (aOR, 2.37, 95 percent CI, 1.33–4.25). Neither miscarriage nor an ectopic pregnancy was more likely to occur in the obese group.