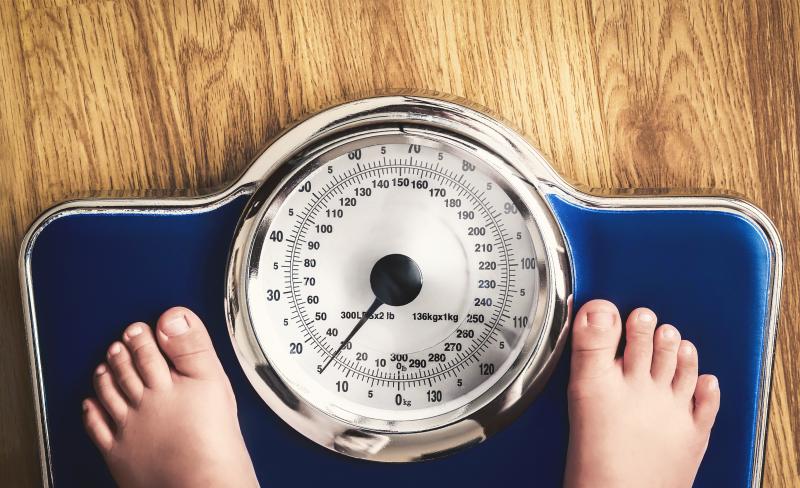 Among patients with bronchiectasis, those who are underweight are at increased risk of death while those who are obese have a much lower risk, a study has found.

The study drew data from the National Health Insurance Service-Health Screening Cohort in Korea and included 2,769 individuals who had bronchiectasis. These patients were monitored for up to 10 years. Mortality was analysed according to their body mass index (BMI), which was categorized as follows: <18.5 kg/m2 (underweight), 18.5–22.9 kg/m2 (normal weight), 23.0–24.9 kg/m2 (overweight), and >25.0 kg/m2 (obese).

In Cox proportional hazards models, being underweight was shown to have a negative effect on survival in bronchiectasis. Specifically, patients in this BMI category had a more than twofold higher risk of all-cause mortality (hazard ratio [HR], 2.60, 95 percent confidence interval [CI], 1.92–3.54) compared with those who had normal weight.

This association between BMI and mortality was stronger for respiratory disease-related mortality.