BMI does not affect outcomes with dabigatran-based dual therapy 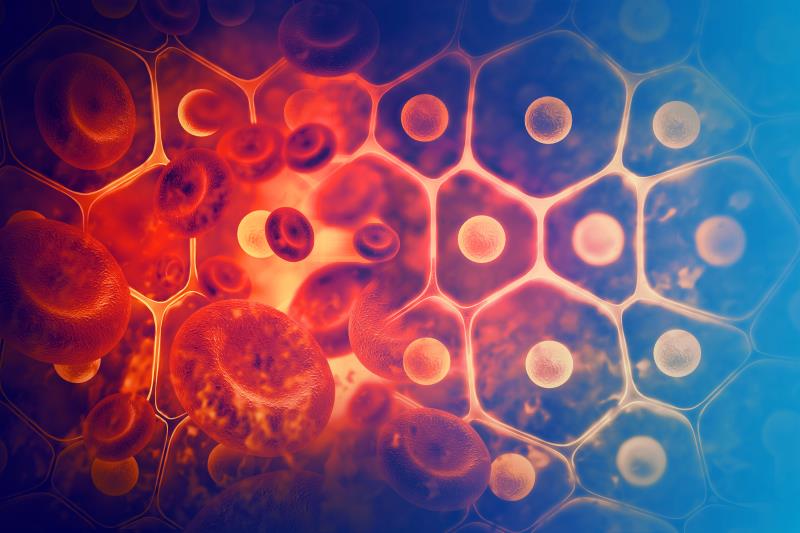 In comparison with warfarin-based triple therapy (warfarin TT), the reduction in bleeding rates with dabigatran-based dual therapy (dabigatran DT) appears consistent across body mass index (BMI) categories in patients with atrial fibrillation (AF) after PCI*, according to a subanalysis of the RE-DUAL PCI** trial.

“Because the distribution volume of NOACs*** is related, at least in part, to body weight (and its correlates, including BMI), extremes in BMI or body weight may affect their efficacy or safety,” noted the researchers.

“[The] safety and efficacy of NOACs in lower and higher levels of BMI are, in general, of concern, because of the standard dosing of NOACs without titration, contrary to what occurs in the case of warfarin,” they added. This suggests potential excess bleeding and thrombotic events in patients with low and high BMI, respectively. [Clin Res Cardiol 2017;106:565-572; Eur Heart J 2018;39:1672-1686f]

“[These findings reflect the lack of] interaction between BMI and treatment for either of the dabigatran doses vs warfarin TT … [This] shows that the relative safety and efficacy of dabigatran 110 or 150 mg DT vs warfarin TT are largely preserved in different categories of BMI,” said the researchers.

Moreover, the reduced bleeding risks in the lowest and highest BMI categories suggest that dabigatran DT may be considered for patients with low and high BMI. “In the latter setting, a dabigatran 150 mg DT regimen appears a reasonable alternative to warfarin TT,” they added.

Severely obese patients had a higher creatinine clearance (107.1 mL/min) vs those in the normal weight/underweight, overweight, and moderate obesity categories (61.7, 73.2, and 87.6 mL/min, respectively). “Because dabigatran is largely excreted through the kidneys, one could fear a dangerous decrease in plasma concentrations of the active drug in such patient categories, through a combination of increased distribution volume and higher renal excretion. This was apparently not the case in light of our data,” explained the researchers.

“[Taken together,] these data are quite reassuring for the possible use of the DT combination in most categories of patients with an indication for anticoagulation because of AF and a recent stenting demanding antiplatelet therapy to prevent stent thrombosis,” they added.

“[The findings] are strong arguments for preferring a [dabigatran-based] DT regimen … over the classical TT with warfarin, aspirin, and clopidogrel,” they concluded. However, data for patients with BMI >40 kg/m2 are limited; hence, the findings may not be applicable to those who are extremely obese, they said.