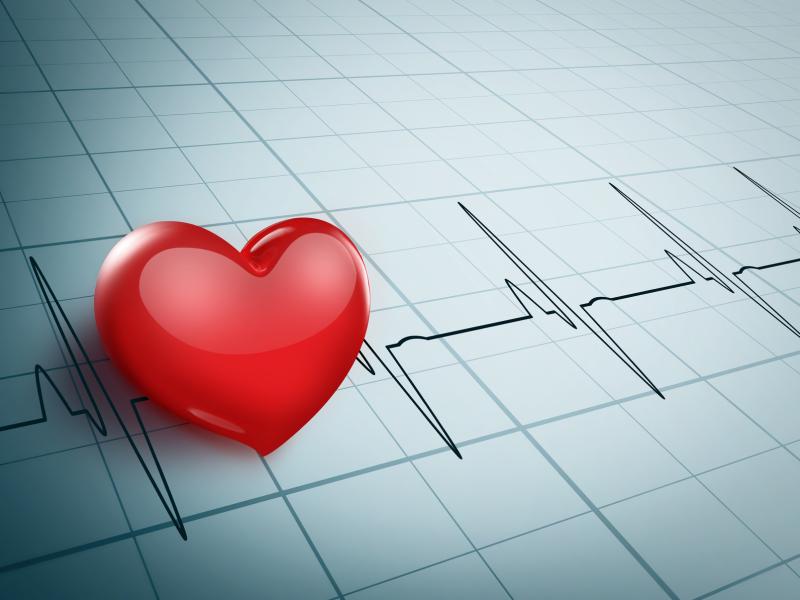 Atrial fibrillation (AF) patients with a blunted heart rate reserve (HRR) during dipyridamole stress echocardiography (SE) are at a higher risk of death, a recent study has found.

The study included 301 patients (mean age, 73±8 years; 176 men) with suspected (n=200) or known (n=101) coronary artery disease and permanent AF. SE was performed for the measurement of HRR, which was calculated based on the average of 5 consecutive beats. Patients were followed for a median of 77 months.

A total of 111 deaths were reported, resulting in a mortality rate of 37 percent. Thirty-six patients required revascularization, either through percutaneous coronary intervention or bypass.

Almost half (n=140; 46 percent) of the participants had blunted HRR. These tended to be older and had higher resting heart rate than their comparators with preserved HRR.

Moreover, researchers found that HRR values obtained using the average of 5 or 10 beats were highly correlated with each other (r, 0.88), such that no participants with abnormal HRR as determined by the 5-beats method needed to be reclassified in the 10-beats method.