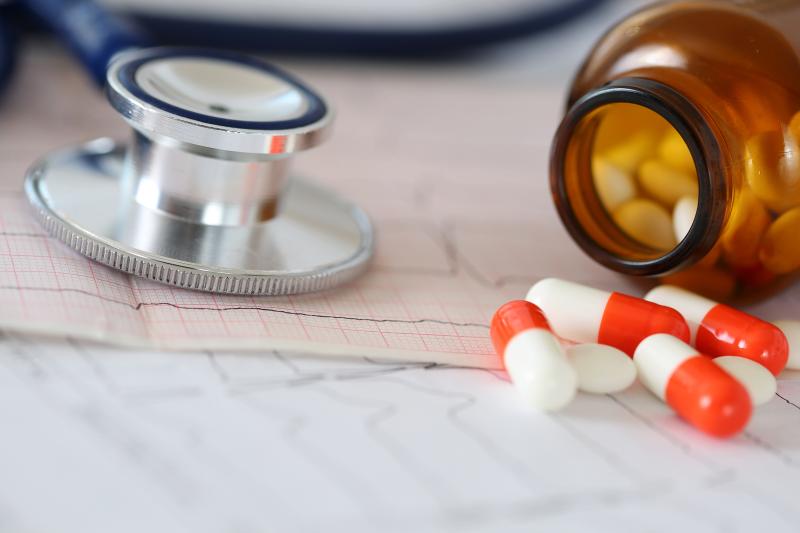 Researchers conducted a retrospective analysis of 358 patients (56.42 percent female), of whom 270 had AF and 88 had DVT. In terms of blood type, 111 patients were of type A, 104 were of type B, 20 had type AB, and 123 had type O. Blood type groups were largely comparable in terms of age, sex, comorbidities, medications, and blood chemistry.

Notably, minor bleeding (p=0.224) occurred at similar rates in the A, B, AB, and O blood type groups, and the international normalized ratio values were likewise statistically comparable (p=0.765).

On the other hand, the warfarin dose requirements of blood types A, B, and AB were comparable.

Adjusting for patient weight, the difference in doses between O and non-O groups remained significant, further verifying that blood type affects the use of warfarin for anticoagulation.

“The mechanisms by which patients in the O blood group had lower warfarin dose requirements have not been fully elucidated,” researchers said, adding that future studies are required to determine this pathway of action.