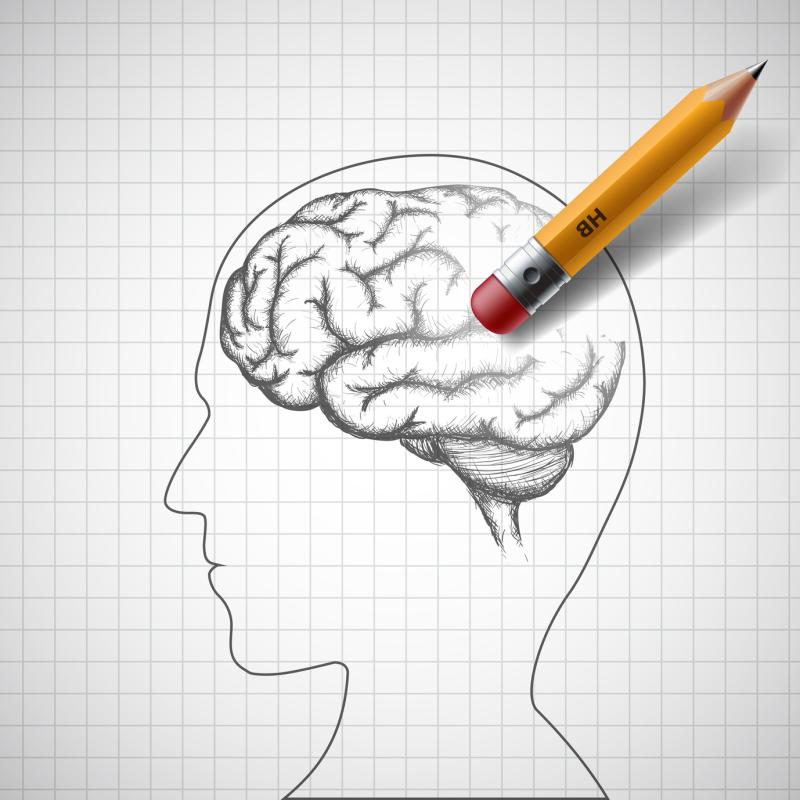 Individuals with higher blood pressure (BP) variability (BPV) are at increased risk of developing probable dementia despite good BP control, according to a post hoc analysis of the SPRINT MIND* trial.

Over a mean follow‐up of 3.2 years, 316 (3.8 percent) patients developed dementia. The incidence rates of dementia increased progressively across the tertiles of BPV (2.4 percent, 3.6 percent, and 5.4 percent, respectively; p<0.001).

The Kaplan‐Meier curves indicated that the effect of higher BPV on dementia risk was observed in both the standard and intensive BP control arms.

More studies are needed to determine ways to reduce BPV and if its reduction helps lower the risk of cognitive impairment and dementia.