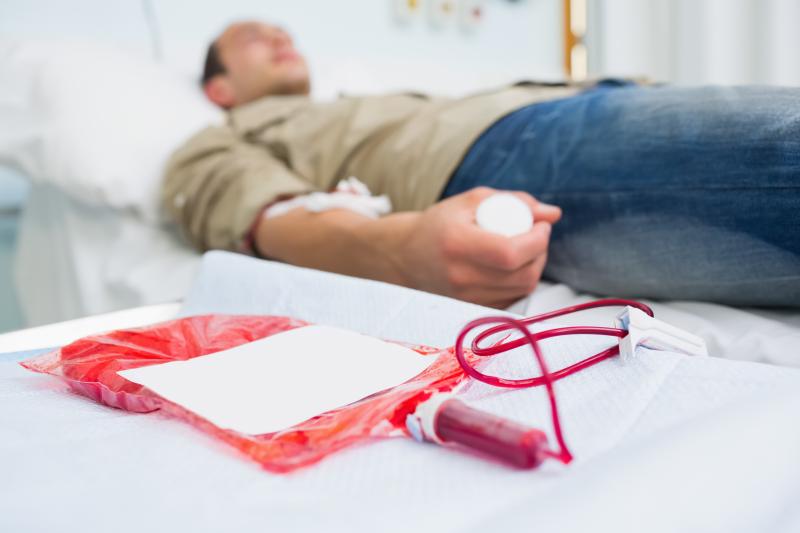 Monitoring of blood counts occurs more frequently than is necessary and does not seem to influence outcomes in patients with acute gastrointestinal (GI) bleeding, reveals a study. However, such practice appears to result in more blood transfusions, suggesting that patient care may be improved by less frequent monitoring.

“GI haemorrhage is a common cause of hospital admission. However, there are little data to inform practice around blood count monitoring, a cornerstone of management,” the investigators said.

In this retrospective observational cohort study, the investigators examined all patients admitted to a large academic medical institution primarily for GI bleeding between 10 July 2014 and 1 January 2018, eventually identifying a total of 1,150 patients eligible for analysis. Those under 18 years old, who developed bleeding while hospitalized, or who were transferred were not included.

The number of complete blood counts collected in the first 48 hours of admission was the primary outcome. The investigators then conducted propensity-matched analysis to assess blood transfusion, units of blood transfused, time-to-endoscopy, mortality, and 30-day readmission rate.

In the first 48 hours, 5.6 complete blood counts were collected on average. Of the patients, 67 percent received blood transfusions (average of 2.6 units of packed red blood cells).

Patients with more frequent monitoring had similar hospital length of stay and mortality rates but were more likely to receive a blood transfusion (0.93 vs 0.76; p<0.05) and, if transfused, to receive more blood (4 vs 2 units; p<0.05) when matched for comorbidity, anticoagulant use, location (ward vs intensive care unit), vital signs, haemoglobin levels, and international normalized ratio.