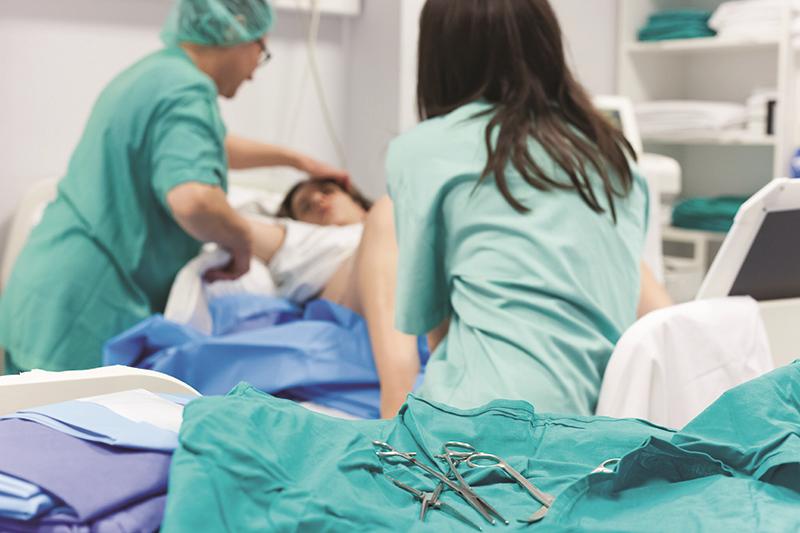 Altered measures of the coagulation parameters, specifically high international normalised ratio (INR) and low haemoglobin (Hb), in the third trimester of pregnancy among women with severe anaemia appear to contribute to an increased risk of postpartum haemorrhage (PPH), a study has found.

The study included 1,342 women in their third trimester of pregnancy. They underwent measurements of Hb and coagulation parameters, including fibrinogen, D-dimer, D-dimer/fibrinogen ratio, platelets, and INR. All women were examined within 2 hours after childbirth to measure blood loss, with PPH defined based on blood loss and clinical assessment.

A similar pattern of associations, although with smaller effect sizes, was seen for women with moderate anaemia relative to those with no/mild anaemia.

Multivariable logistic regression models showed that the odds of having a PPH at childbirth rose by 22 percent for every 1-g/dL drop in Hb (adjusted odds ratio [aOR], 0.78, 95 percent confidence interval [CI], 0.63–0.98), with the odds nearly twofold higher in women with moderate anaemia and more than fivefold higher in women with severe anaemia compared with women vs mild/no anaemia.

PPH at childbirth was also associated with an INR >1.1 during the third trimester of pregnancy.