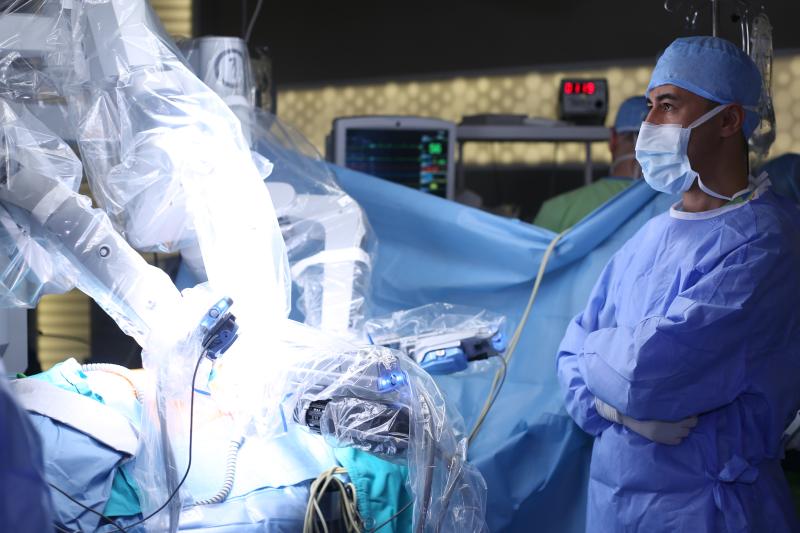 Robot-assisted radical cystectomy (RARC) is comparable to open radical cystectomy (ORC) in terms of recurrence and 3-year overall (OS) and progression-free survival (PFS), highlighting the oncologic equivalence of these two approaches, according to the results of the Randomized Open versus Robotic Cystectomy (RAZOR) trial.

This finding “provides prospective data on which physicians can base a discussion with [bladder cancer] patients before selecting a surgical approach,” the researchers said.

The RAZOR study included 302 patients. Nonbladder cancer death was used as the competing risk event to estimate cumulative recurrence, and Gray test was applied to evaluate significance in differences. PFS and OS were estimated using the Kaplan-Meier method and were compared via log rank test. Cox proportional hazard analysis was performed to determine the predictors of outcomes.

“This may account for some of the difference in time to recurrence,” the researchers explained.

“These data offer high quality evidence from a randomized study to support the similarity of oncologic outcomes of the two approaches,” the researchers said.

Certain limitations must be acknowledged in this study. The RAZOR trial was designed to prove the noninferiority of 2-year PFS for RARC vs ORC, but other oncologic outcomes such as recurrence rates and OS were also reported here.

In addition, “[a]ll oncologic outcomes were comparable in the two groups, providing high quality, prospective evidence of the oncologic efficacy of robotic cystectomy,” the researchers said. “Whether chemotherapy was performed was left to physician discretion at individual sites since it was not part of the protocol.”