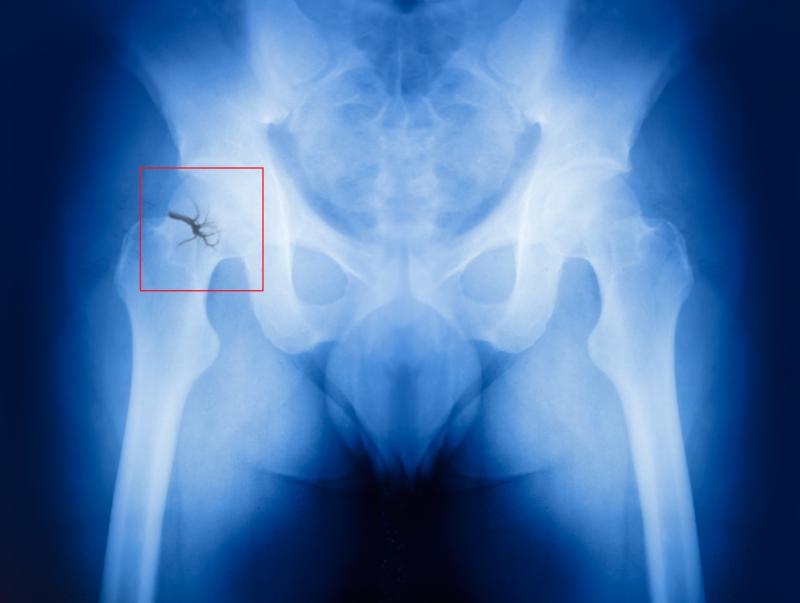 Women who temporarily or permanently stop taking bisphosphonates (drug holiday) for an extended period of time may have an increased risk of hip fractures, findings from a recent population-based study revealed.

“[A] bisphosphonate drug holiday greater than 2 years was associated with a significantly increased risk for hip fracture of up to 39 percent compared with continued bisphosphonate use,” said study lead author Professor Jeffrey Curtis who presented the findings at the annual meeting of the ACR/ARHP* held in San Diego, California, US, on behalf of himself and his fellow investigators from the University of Alabama at Birmingham, Alabama, US.

Using Medicare data from 2006 to 2014, researchers identified 156,236 women (mean age, 78.5 years) who were long-term users of bisphosphonate therapy and were ≥80 percent treatment-adherent for ≥3 years at baseline. Patients who used other bone therapies such as denosumab, oestrogen, calcitonin, or teriparatide were excluded.

Hip fracture incidence was lowest among women currently on bisphosphonate therapy and increased with longer duration of drug holiday.

“Given FDA** warnings, drug holidays [temporary or permanent discontinuation] of bisphosphonates after long-term [3–5 years] continuous therapy is becoming increasingly common in the US,” said Curtis and colleagues.

“Our goal was to evaluate the risk of discontinuing therapy based on the length of the holiday, controlling for any possibly confounding factors, such as race, median income, rural or urban location, DXA scores, or comorbidities,” said Curtis.

“While the notion of a drug holiday has become commonplace in osteoporosis management, there’s a dearth of evidence on when we should consider restarting bisphosphonate therapy. The study’s findings may provide useful evidence to help guide rheumatologists as they plan long-term therapy for their patients dealing with low bone mass,” he added.