Biologics therapy in rheumatoid arthritis may be tapered successfully 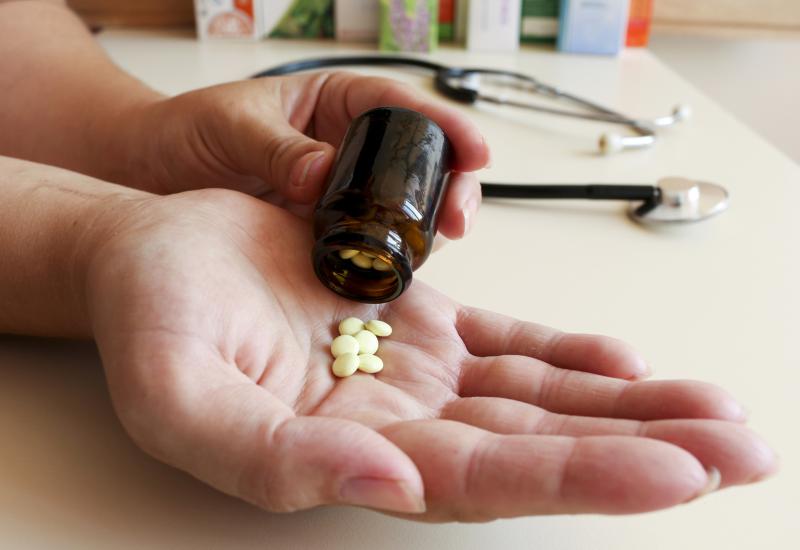 Biologics therapy can be successfully tapered in most rheumatoid arthritis (RA) patients who have achieved sustained remission, especially in subgroups of male patients, those with exposure to a maximum of one previous biological disease-modifying antirheumatic drug (bDMARD), and those with low baseline inflammation or damage score, according to 2-year data from a recent study.

The study included 143 RA patients, among whom 91 percent received tumour necrosis factor (TNF) inhibitors and the remaining 9 percent non-TNF inhibitors. Sustained disease activity score (DAS28-CRP) was ≤2.6, and no radiographic progression was documented in the previous year.

Treatment with bDMARD was reduced to two-thirds of standard dose at baseline, half after 16 weeks and discontinued after 32 weeks. Tapering was ceased in patients who developed flares (defined as either DAS28-CRP ≥2.6 and change in DAS28-CRP ≥1.2 from baseline, or erosive progression on X-ray and/or MRI), with treatment escalated to the previous dose level.

At the 2-year follow-up, bDMARDs were successfully tapered in 87 patients (62 percent), with 26 (18 percent) receiving two-thirds of standard dose, 39 (28 percent) half dose and 22 (16 percent) having discontinued.

Median change in DAS28-CRP was 0.1, while the mean change in Total-Sharp-Score was 0.01. Nine patients (7 percent) had radiographic progression.