Biologics may stop psoriatic arthritis in its tracks 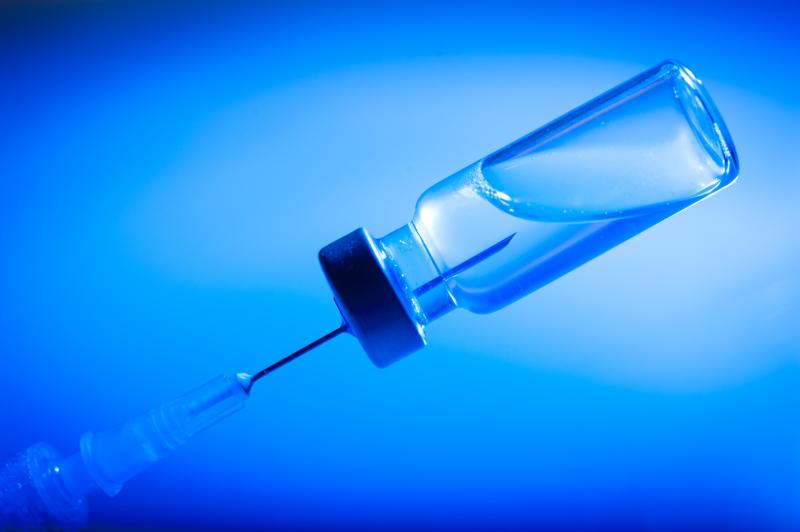 In patients with psoriasis, treatment with biologics helps cut the risk of developing psoriatic arthritis (PsA), as reported in a study.

The analysis included 1,719 psoriasis patients, who contributed a total of 14,721 patient/years (py) of data. These patients were PsA-free at baseline and grouped according to their therapy, as follows: topics (topics, phototherapy, or no treatment), conventional disease-modifying antirheumatic drugs (cDMARDs; methotrexate, and cyclosporine), and biologic (b)DMARDs (tumour necrosis factor inhibitors [TNFi], interleukin 17 inhibitors [IL-17i], and IL-12-23i). Incident case of PsA was attributed to one treatment if it occurred while the patient was taking that treatment.

On Cox proportional hazards analysis, factors such as male sex, nail involvement, and higher body mass index were associated with risk increase in PsA. On the other hand, the use of biologics was protective (hazard ratio, 0.19, 95 percent CI, 0.05–0.81).