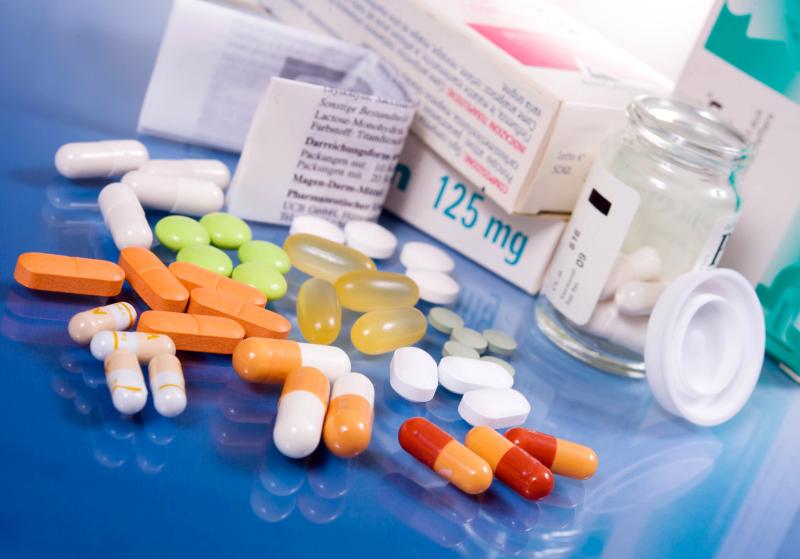 Biosimilar versus Generic: How similar are they?

Combining two biological agents for the treatment of inflammatory bowel disease (IBD) appears to be safe in children, according to a study.

Of the patients, eight were Caucasians and one was African American. Crohn’s disease (CD) was diagnosed in eight patients, and ulcerative colitis (UC) was initially detected in one child but was later found to be CD. Coeliac disease was diagnosed in two patients, growth failure in two, arthritis in one and sacroiliitis in one. In addition, two children had ileo-anal pouch and one had recurrent macrophage activating syndrome.

Symptoms suggesting the necessity of treatment were as follows: partially responsive luminal disease (n=7), pouchitis (n=2), perianal fistulizing disease (n=2) and sacroiliitis (n=1). When combination therapy was initiated, five patients were already receiving an immunomodulator. One patient was treated with Anakinra and infliximab, while the rest received the combination of either infliximab or adalimumab with vedolizumab.

Remission occurred in four patients, partial response in four and improvement in growth only in one. However, two patients were unresponsive. Furthermore, staphylococcal skin infection developed in one child, but no other treatment-related adverse event was reported.

“Further studies are needed to determine the utility of this approach,” the researchers said.