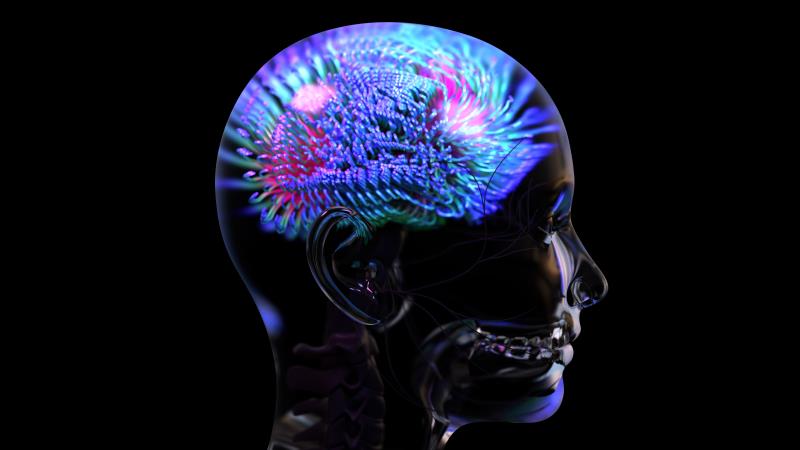 A new infant formula supplemented with bioactive nutrients — containing MFGM* components, LC-PUFAs**, and synbiotics — may improve neurocognitive function and brain development in healthy children at 6 years of age, according to the COGNIS*** study presented at WCPGHAN 2021.

“Where breastfeeding may not be possible, infant formulas are needed. Infant formula has evolved greatly [over the] years to enhance the performance of formulas to a level at or nearer to human milk,” said Dr Cristina Campoy from the Department of Paediatrics at the University of Granada in Granada, Spain, who presented the study. [WCPGHAN 2021, abstract N-O-007]

The study involved 170 healthy infants who were randomized to receive either standard formula (SF; n=58) or experimental formula (EF; n=86) enriched with bioactive nutrients during their first 6 months of life. Of these, only 30 and 25 children aged 6 years were analysed in the SF and EF groups, respectively. BENCI+, K-BIT++, and PLOR-R+++ tests were performed to evaluate neurocognitive outcomes. MRI was used to obtain anatomical images of the brain, and brain volumes, areas, and cortical thickness were assessed. [WCPGHAN 2021, abstract N-O-013]

Children who received EF also had a greater cortical thickness in left temporal (p=0.048) and groove temporoparietal (p=0.007) regions, which are related to memory, language, and information processing, than those who received SF.

As there was no difference in brain structure between the girls in the EF and SF groups, “the structural effects observed in the brain of those children fed with EF seems to be more apparent in boys than in girls at 6 years [of age],” Campoy said.

“Our findings suggest that MFGM, LC-PUFAs, and synbiotics enriched-infant formula could be associated to beneficial long-term effects on brain structure … and neurocognitive performance in children aged 6 years,” she concluded.

“Analysis of brain structure could provide new knowledge about neural structure underlying neurocognitive function and origins and progression of [the] brain and mental disorders,” Campoy noted.

“The present study suggests future opportunities to develop preventive strategies against brain and mental disorders based on ensuring adequate and individualized nutrition during the first 18 months of life,” she added.

***COGNIS: A neurocognitive and immunological study of a new formula for healthy infants