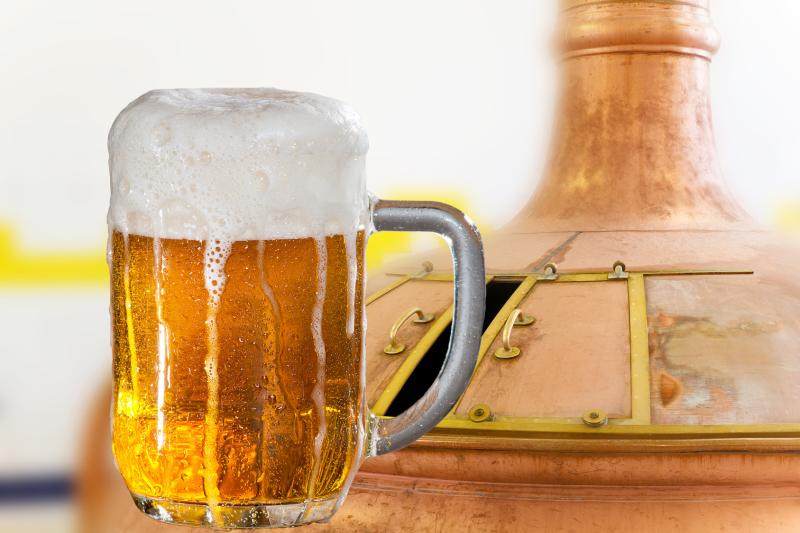 Binge drinking in Singapore is less prevalent than internationally, and most binge drinkers engage in the practice only now and then, as reported in a recent study. Despite this trend, binge drinking is associated with a myriad of mental health conditions and reduced quality of life.

“The binge drinking trends and associations with poor mental health among our population is worrying, but it is also a window for early intervention. Most binge drinkers are young people, who may not be as entrenched with alcohol as older people with alcohol use disorder,” according to researchers.

In a sample of 6,126 adult participants (50.08 percent male) from the Singapore Mental Health Study 2016, the prevalence rate of overall 12-month binge drinking was 13.7 percent. This was relatively lower than the global prevalence of 18.2 percent, which amounts to 1 billion people worldwide. [Addict Behav 2019;100:106114; https://www.who.int/substance_abuse/publications/global_alcohol_report/en/]

Locally, the practice of drinking to an excess in a single session was more common among men, younger individuals (18–34 years old), single people and those with lower education level. Ethnicity was a factor, too, with Malays less likely to binge drink.

There were two unique populations of binge drinkers: infrequent (less than monthly) and frequent (monthly). The former tended to be younger, never married, earned higher incomes and attained higher education levels, while the latter were older, earned lower incomes and had lower education levels. Notably, most participants who engaged in binge drinking did so infrequently (7.3 percent vs 3.5 percent of the entire population).

The patterns of associations varied differently between men and women. Binge-drinking males were more likely to have bipolar disorder, while their female counterparts had a greater tendency toward major depressive disorder. Meanwhile, anxiety disorders were observed exclusively in binge-drinking women.

Overall, binge drinkers reported a lower quality of life compared with their nonbinging peers, and men appeared to be more affected than women.

“Binge drinking is a lifestyle pattern that is easier to identify and intervene compared to diseases and disorders,” the researchers said. “Public health campaigns to change the popular perception of binge drinking as ‘cool’ and introduce positive coping strategies among the subgroups at risk (youth, single, male, lower education, higher income) can go a long way to enhance mental wellness of our population.”

Interventions could be tailored according to the different sociodemographic profiles to enhance relevance and effectiveness, they added. Moreover, in light of the possibility that patients with mood and anxiety disorders turn to alcohol abuse as a form of self-medication, mental health professionals should promote other healthier coping mechanisms that may enhance patient well-being in the long run.