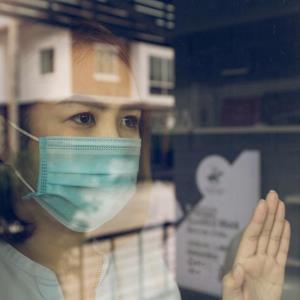 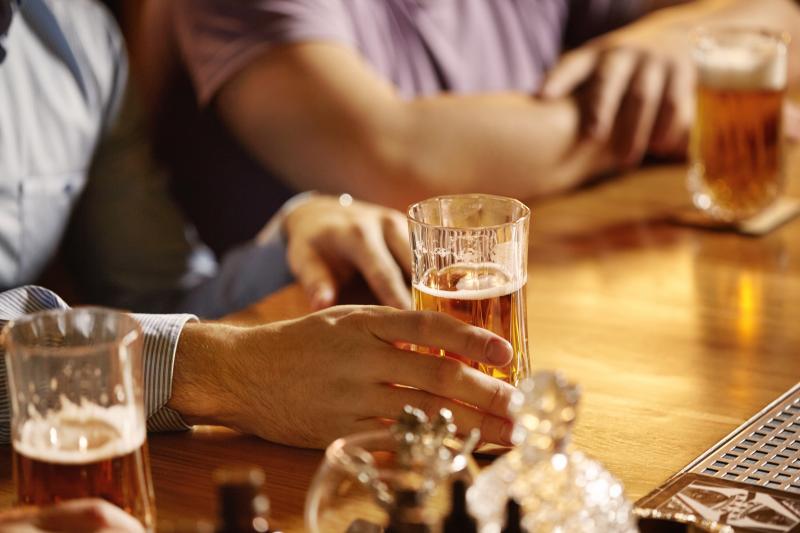 Cues are not limited to the environment as they can include people, things and places; for example, spending a night out with a former drinking partner.

While binge drinking is relatively rare in Singapore, it is nevertheless associated with poor mental health and worsening quality of life, according to a recent study.

Accessing the 2016 Singapore Mental Health Study, researchers enrolled 6,126 participants (aged ≥18 years) who had data relevant to binge drinking, which was defined as having at least five drinks for men, or at least four drinks for women, within a span of 2 hours. The 12-item Short Form Survey (SF-12) was used to assess health-related quality of life.

In terms of frequency, majority of the binge drinkers did so infrequently, with 7.3 percent engaging in the habit on a less-than-monthly basis. Two percent binged weekly, 3.5 percent binged monthly, and <1 percent reported doing so daily or on an almost daily basis. Notably, frequent bingers tended to be older (35–64 years of age), earn a lower income and have achieved lower education.

Moreover, adjusting for sociodemographic variables revealed important mental health implications of binge drinking. Those who engaged in the habit were significantly more likely to report comorbid alcohol abuse (adjusted OR, 5.3; p≤0.000), alcohol dependence (adjusted OR, 9.7; p≤0.000) and alcohol use disorder (adjusted OR, 6.0; p≤0.000).

Similarly, binge drinking impaired quality of life. Scores in the mental health domain of the SF-12, for instance, were significantly lower in females (p=0.045), while males suffered from poor results in the social functioning (p=0.047) and mental component scores (p=0.001).

“The binge drinking trends and associations with poor mental health among our population [are] worrying,” the researchers said. “[B]ut it is also a window for early intervention.” This is especially relevant in young binge drinkers as the habit may not be as established as in older binger.

“Public health campaigns to change the popular perception of binge drinking as ‘cool’ and introduce positive coping strategies among the subgroups at risk (youth, single, male, lower education, higher income) can go a long way to enhance mental wellness of our population,” they added.