Bimekizumab shows promise across the spectrum of axial spondyloarthritis 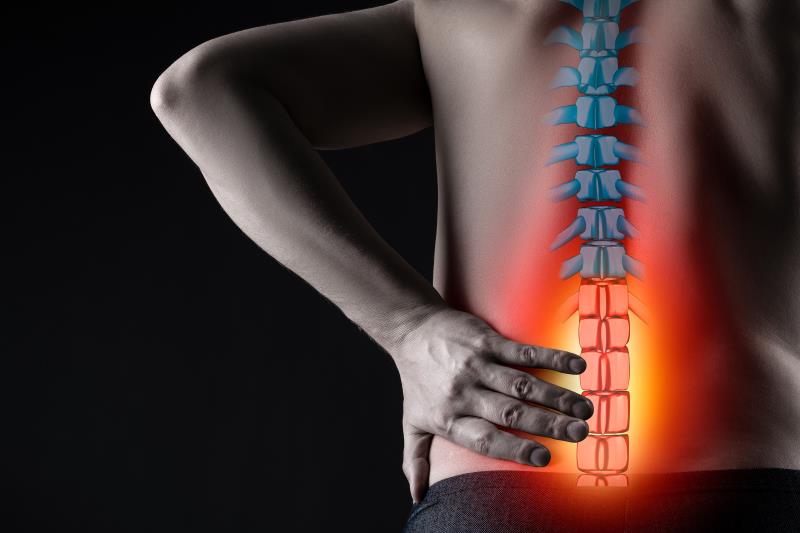 Treatment with bimekizumab, a monoclonal IgG1 antibody that selectively inhibits interleukin (IL)-17F and IL-17A, significantly improved ASAS40* response rate in patients with either nonradiographic axial spondyloarthritis (nr-axSpA) or ankylosing spondylitis (AS**), according to two phase III studies presented at EULAR 2022.

In an exploratory analysis, more than half of the bimekizumab-treated patients who were initially randomized to bimekizumab achieved a low disease activity, as indicated by an ASDAS+ of <2.1, at week 24 in both studies.

Upper respiratory tract infection (17 events) and nasopharyngitis (21 events) were the most common AEs with bimekizumab in the BE MOBILE 1 and BE MOBILE 2 studies, respectively. No deaths or adjudicated major adverse cardiovascular events were reported in either treatment group in both studies.

Overall, both BE MOBILE 1 and BE MOBILE 2 studies met their primary and all secondary endpoints at week 16.

In both studies, the dual inhibition of IL-17F in addition to IL-17A with bimekizumab in patients with active nr-axSpA or AS resulted in rapid and clinically meaningful improvements of key signs and symptoms of disease and reduction of disease activity, said Dr Xenofon Baraliakos from Ruhr-University Bochum, Rheumazentrum Ruhrgebiet Herne, Bochum, Germany, who presented the BE MOBILE 1 study,  and Dr Désirée van der Heijde from the Leiden University Medical Center, Leiden, Netherlands, who presented the BE MOBILE 2 study.

The treatment effects of bimekizumab were very similar between the nr-axSpA and AS cohorts, van der Heijde highlighted.

“[Our] findings, in combination with the phase III results of bimekizumab in active AS, demonstrate the consistency of bimekizumab across the axSpA disease spectrum,” noted Baraliakos.

“The [overall] safety profile was consistent with prior studies, with no new new safety signals observed,” they added.