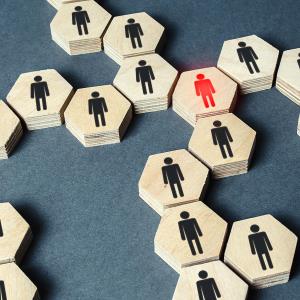 Asymptomatic COVID-19 transmission occurs in more than 1 in 10 cases
Pearl Toh, 5 days ago
It takes just less than 4 days for COVID-19 to spread from one person to another and cause symptoms, and more than 10 percent of the cases are infected by a person who has caught the virus but yet to show symptoms, recent studies suggest. 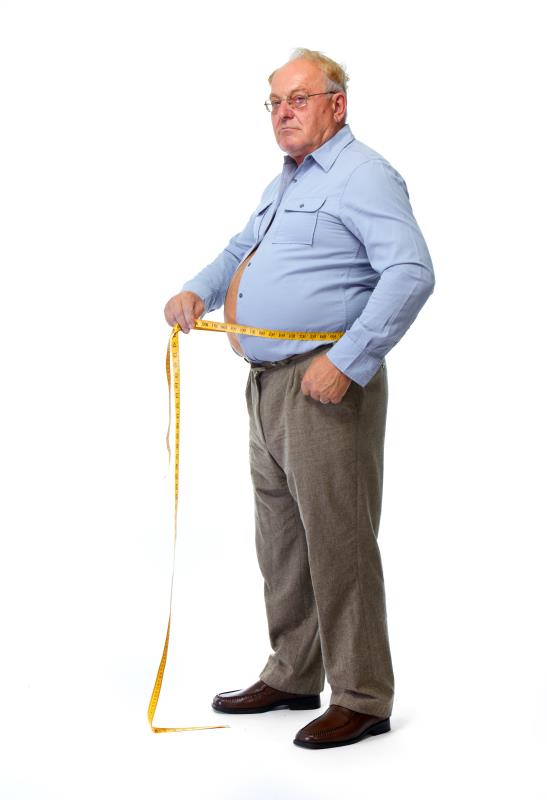 Big abdominal  circumference in men may predict recurrence of cardiovascular events after a first myocardial infarction (MI) and this could well be a good prognosticator following acute coronary syndrome (ACS), a retrospective analysis has shown.

Researchers from Sweden investigated the link between the waist and the heart,  as well as body mass index (BMI), in over 22,000 patients listed in the SWEDEHEART* registry (20015 to 2014) who had their first MI, a first manifestation of atherosclerotic cardiovascular disease (ASCVD). Forty-six percent of men and 68 percent of women had abdominal obesity values above the thresholds for greatly increased CV risk based on current WHO ranges (>102 cm for men and >88 cm for women). Mean BMI values for men and  women were 27.4 and 27.2 kg/m2, respectively. [Eur J Prev Cardiol 2020;doi:10.1177/2047487319898019]

There was a statistically significant interaction between gender and waist circumference (p=0.026). Waist circumference was an independent predictor of an ASCVD event in men despite adjustments for other risk factors such as age, smoking status, gender, left ventricle ejection fraction, systemic arterial hypertension, systolic blood pressure, non-sinus rhythm electrocardiogram, type 2 diabetes, low- and high-density lipoprotein cholesterol, BMI, and  medical therapy. However, a nonsignificant U-shaped pattern was observed in women, said the authors. A U-shaped association pattern between BMI and recurrent ASCVD was also observed, with the risk lowest in overweight patients.

“Increasing abdominal obesity was independently associated with recurrent heart attacks and strokes regardless of risk factors and medications used, hence we recommend utilizing waist circumference measurements in the clinic to identify patients  at increased risk of recurrent ASCVD after a first MI,” said lead author Dr Hanieh Mohammadi from the Department of Clinical Sciences and Education, Karolinska Institute-Södersjukhuset in Stockholm, Sweden.

While there were caveats to the study, Mattos and Ferrera said the large cohort size  provided the necessary statistical power. “There is comfort in numbers, yet a potential selection bias from missing data may be an issue” due to the study’s retrospective nature. Residual confounding cannot be excluded as well.  Another limitation was waist circumference appeared to better prognosticate CV events in men than in women. Importantly, coronary artery lesion characteristics and revascularization – two important determinants of ASCVD recurrence --  were not evaluated in the study.

Nevertheless, this was the first nationwide register study to focus on abdominal obesity and recurrent ASCVD – defined as nonfatal MI, coronary heart disease death, nonfatal or fatal ischaemic stroke – after a first MI using the American Heart Association’s definition of ASCVD. Other studies have mainly focused on mortality and general CVD, with conflicting results.

“Again, there were positive associations between waist circumference and recurrent ASCVD, indicating that abdominal obesity is an important risk factor after an MI,” said the authors.

Asymptomatic COVID-19 transmission occurs in more than 1 in 10 cases
Pearl Toh, 5 days ago
It takes just less than 4 days for COVID-19 to spread from one person to another and cause symptoms, and more than 10 percent of the cases are infected by a person who has caught the virus but yet to show symptoms, recent studies suggest.