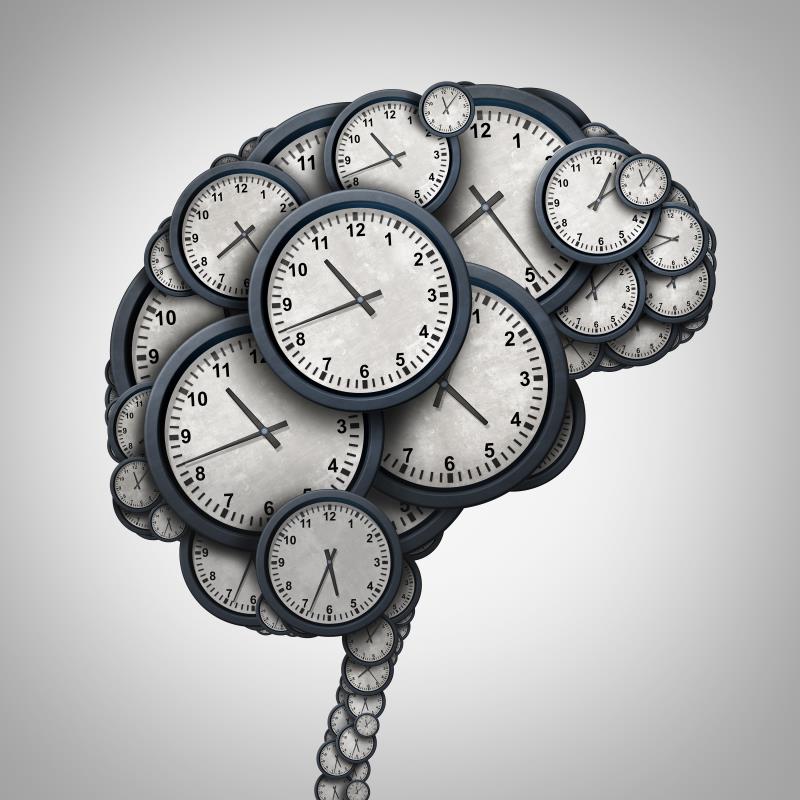 Select stroke patients who present late to the hospital — beyond 6 hours and up to 24 hours after stroke onset — still stand to benefit from endovascular thrombectomy, confirms the AURORA meta-analysis of six randomized trials presented at the ISC 2021 Meeting.

“While the findings of this analysis do not contradict the mantra that the earlier treatment is instituted, the higher the chance of a good outcome; they highlight the fact that it is never too late to seek urgent medical care,” said lead author Dr Tudor Jovin from Cooper University Hospital in Cherry Hill, New Jersey, US.

In light of the latest findings, Jovin hoped that there will be a change in guidelines to extend the time window for thrombectomy to include eligible patients presenting late in the 6- to 24-hour time frame, selected based on imaging criteria.

For every 100 late-presenting patients who underwent thrombectomy, 33 patients would have reduced ability and a further 27 patients would achieve functional independence compared with those treated with standard medical care alone. [ISC 2021, abstract LB 8]

Thrombectomy still led to a favourable shift in the mRS* distribution towards reduced disability compared with medical care alone in these stroke patients who presented in the late time window (adjusted odds ratio [OR], 2.54; p<0.0001; number needed to treat [NNT]=3).

Importantly, reduction in disability was seen with thrombectomy regardless of the mode of stroke presentation — whether these late-presenting patients had stroke upon awakening or witness-onset stroke.

Contrary to expectation, the extent of benefits with thrombectomy was more prominent in patients who presented much later in the 12–24-hour time window vs the 6–12-hour time window (ORs, 5.86 vs 1.78).

“This should not be interpreted as a higher chance of a good outcome if treated late. In fact, the rate of good outcomes were numerically higher in the earlier treated patients, but the difference comes from the control group, which did much worse in patients randomized in the later time period,” Jovin pointed out.

AURORA is a meta-analysis using pooled individual data of 505 stroke patients who presented beyond 6 hours of symptom onset in six clinical trials: DAWN, DEFUSE 3, ESCAPE, REVASCAT, RESILIENT, and POSITIVE. About three quarters of the patients (n=388) were drawn from DAWN and DEFUSE 3.

Treatment randomization was either to best medical therapy alone or in combination with thrombectomy for a large-vessel occlusion stroke. Eligible patients with salvageable brain tissue were selected based on fully automated quantitative volumetric analysis of the core infarct or tissue at risk (penumbra) using CT perfusion and plain CT/CTA.

These results lend support to the concept that clinical and imaging factors be considered in selecting patients for endovascular therapy, rather than just based on time to treatment alone, as experts noted.

“We are in the dawn of a new era where patients are selected based on physiological data rather than on time, and we certainly hope that this work has brought us closer to this reality,” said Jovin.