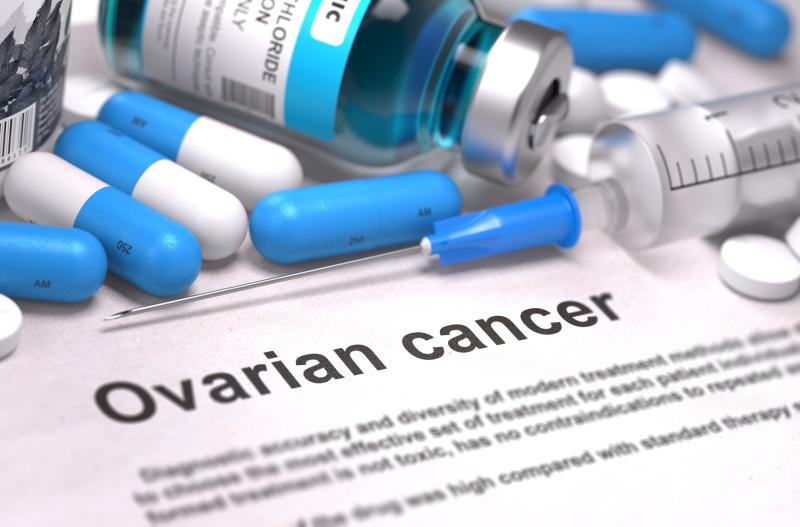 The combination of bevacizumab plus trabectedin (BT) shows promising clinical activity with limited toxicity in the treatment of women with partially platinum-sensitive ovarian cancer, according to the results of a phase II study. A regimen consisting of BT plus carboplatin also has good activity although with relatively increased toxicity.

A total of 67 women progressing between 6 and 12 months since their last platinum-based therapy were randomly assigned to the following treatment arms: BT every 21 days (n=20) or BT plus carboplatin (BT+C) every 28 days (n=47), from cycles 1 to 6.

Primary endpoints included progression-free survival rate (PFS) and severe toxicity rate (ST) at 6 months. Researchers assumed PFS ≤35 percent for the BT arm and ≤40 percent for the BT+C arm as not of therapeutic interest and an ST ≥30 percent for both arms as unacceptable.

The present data indicate that the BT regimen has potential for expanding the therapeutic armamentarium for women with partially platinum-sensitive ovarian cancer, the researchers said. Meanwhile, further studies of BT+C regimen, especially with a re-modulated schedule to limit its toxicity, are warranted.