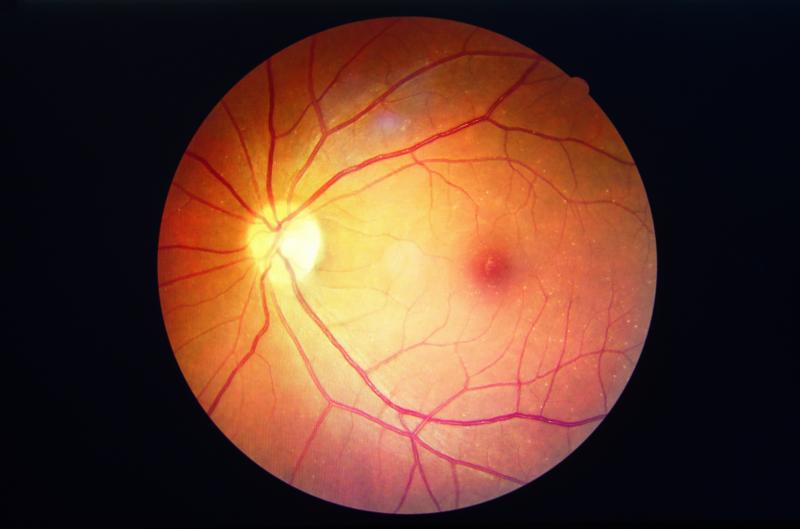 Patients with retinopathy of prematurity (ROP) who received intravitreal bevacizumab (IVB) therapy are not at an increased risk of severe neurodevelopmental impairment (sNDI), a study has shown.

Bayley III scores are comparable between the IVB and control groups, with the exception of a minor difference in motor performance.

The investigators searched PubMed, Embase, and Web of Science for related publications from inception through 12 March 2020.

The inclusion criteria for studies were as follows: comparative studies of ROP patients that (1) included IVB as a treatment arm, (2) included a control group without bevacizumab treatment, and (3) reported on at least one neurodevelopmental outcome, such as sNDI, Bayley Scales of Infant and Toddler Development, Third Edition (Bayley III), composition scores, or cerebral palsy (CP).

SNDI was the primary outcome, while secondary ones included mean differences (MDs) for cognitive, language, and motor scores (Bayley III) and odds ratio (OR) for CP. The Grades of Recommendation, Assessment, Development, and Evaluation (GRADE) approach was used to assess evidence quality.

Eight studies (six including laser-controlled ROP infants and two including ROP infants not requiring treatment) met the eligibility criteria. The weighted OR for sNDI was 1.39 (95 percent confidence interval [CI], 0.98–1.97) in the IVB group.

There were no differences between the preset subgroups comprising laser controlled ROP infants and those not requiring treatment. Of note, the quality of evidence was rated as low (sNDI and all Bayley III scores) to very low (CP).

“These findings suggest that the risk of additional sNDI after IVB treatment is low,” the investigators said. “Randomized trials are warranted to provide a higher quality of evidence.”