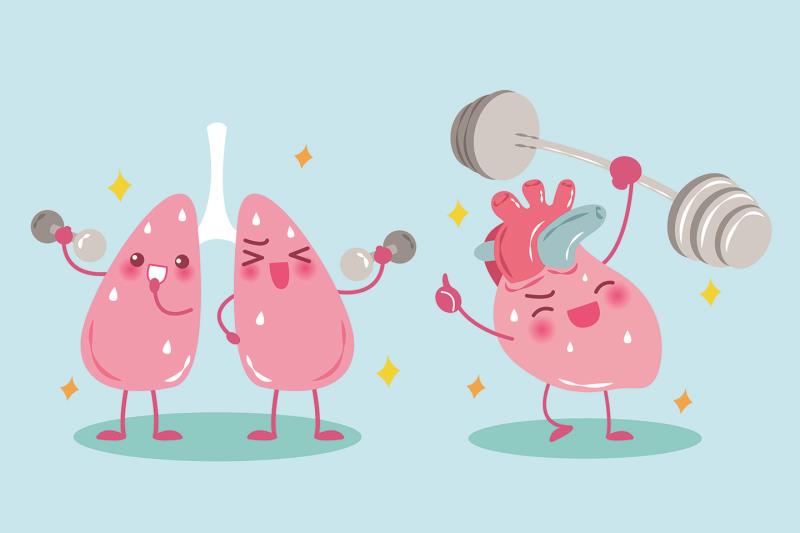 A study by the University of Hong Kong (HKU) has revealed a causal link between better lung function and reduced risk of coronary artery disease (CAD), stroke and type 2 diabetes mellitus (T2DM).

“In previous observational studies, lung function was found to be inversely associated with CVD. However, these associations could be confounded by factors such as smoking, physical activity and height,” the researchers noted.

Using Mendelian randomization, the researchers extracted genetic variants related to the lung function parameters of FEV1 and FVC from UK Biobank (n=421,986) and applied them to large genome-wide association studies (n≤1,030,836) to assess their relationship with CVD and T2DM.

Mendelian randomization is less likely to be affected by confounding factors than observational studies because it uses genetic variants related to exposures that are randomly allocated during conception.

From a clinical perspective, results of the study support interventions that improve lung function, such as smoking cessation and increased physical activities, to prevent CAD, stroke and T2DM. It also demonstrates the importance of big data in helping researchers understand the causes of diseases.

However, this study used databases that were predominantly derived from European population. According to the researchers, a biobank specific for Asians is crucial to provide evidence for Asian populations.

“This is particularly important because some diseases, such as haemorrhagic stroke and nasopharyngeal cancer, are more common in Asian populations. As such, it would be better to study the causes of these diseases using Asian databases,” Au Yeung added.