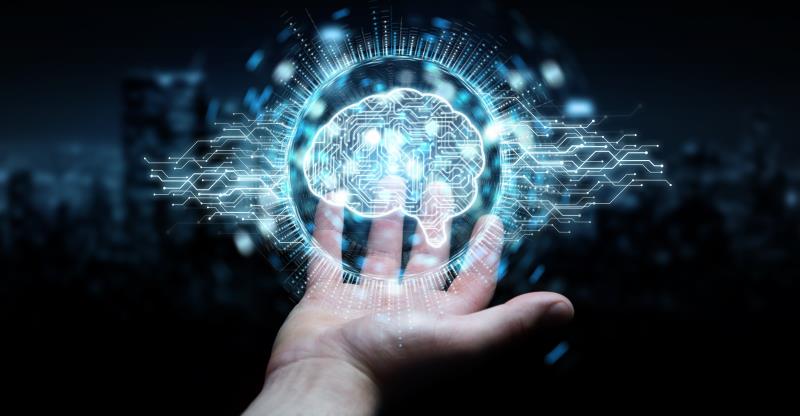 Maintaining a good control of blood glucose level may slow down the decline of cognitive function in patients with type 2 diabetes (T2D) after a lacunar stroke, suggests a post hoc analysis of the SPS3* trial presented at the ENDO 2020 Virtual Meeting.

“As the population is aging, the prevalence of diabetes and stroke is increasing, and both diseases are strong risk factors for cognitive dysfunction and dementia,” said lead author Dr Tali Cukierman-Yaffe from the Sheba Medical Center and the Sackler School of Medicine of Tel Aviv University in Tel Aviv, Israel.

According to Cukierman-Yaffe, lacunar infarct is a common type of stroke occurring deep in the brain, accounting for approximately 25 percent of strokes. Furthermore, half of lacunar stroke patients develop cognitive impairment in subsequent years.

In the SPS3 study, participants with a higher baseline HbA1c had poorer cognitive function at baseline, as reflected by the Cognitive Assessment Screening Instrument (CASI) score. For each one percent increase in baseline HbA1c, there was a 0.06 decrease in standardized CASI z-score (95 percent confidence interval [CI], -0.101 to -0.018).

In addition, participants with worse glucose control during follow-up showed subsequently lower CASI z-scores. Every 1 percent increase in HbA1c during follow-up corresponded to 0.021 decrease in CASI scores over time (95 percent CI, -0.0043 to -0.038).

Proposing possible explanation for the associations observed, Cukierman-Yaffe said: “It may be that individuals with cognitive impairment have difficulty managing their disease and thus, glucose control.”

Alternatively, she said hyperglycaemia may accelerate the rate of cognitive decline by either reducing capillary perfusion, which in turn promotes large vessel disease, or by directly damaging the brain

“Intervention studies are needed to investigate whether tighter glucose control may slow the rate of cognitive decline in this population,” she suggested.