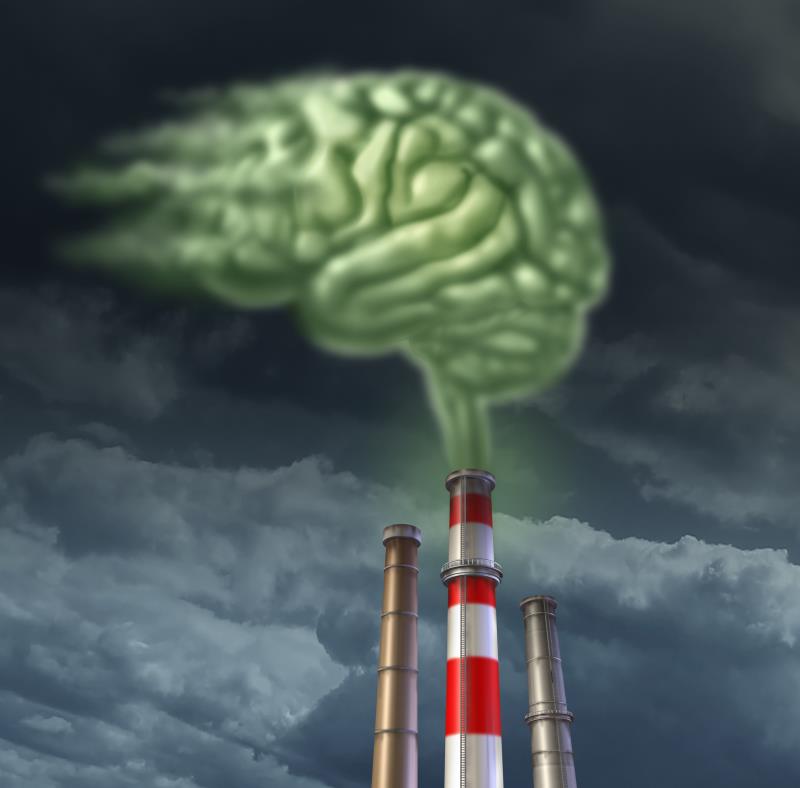 Improved air quality was associated with a slower cognitive decline and a lower risk of developing dementia, according to studies presented at AAIC 2021.

In the WHIMS-ECHO* cohort study, 2,232 community-dwelling older women (aged 74-92) without dementia at baseline were assessed annually using detailed cognitive function tests. Their annual exposures to fine particulate matter (PM2.5) and the traffic-related pollutant indicator, nitrogen dioxide (NO2), were estimated based on their residential locations. [Abstract 56626]

During a median follow-up of 6.2 years, both general cognitive status (β=-0.42/year) and episodic memory (β=-0.59/year) had declined significantly over time, as expected with ageing.

Specifically, women living in areas with greater improvement in air quality experienced slower decline in both general cognitive status and episodic memory, which according to the researchers, was equivalent to women 1–2 years younger.

“Our findings are important because they strengthen the evidence that high levels of outdoor air pollution in later life harm our brains, and also provide new evidence that by improving air quality we may be able to significantly reduce risk of cognitive decline and dementia,” said presenting author Dr Wang Xinhui from the University of Southern California in Los Angeles, California, US.

Consistent with the above study, the French Three-City Study showed similar association between improved air quality and lower dementia risk. Participants in the large cohort study were 7,051 older people aged ≥65 years (median age 73 years) who were followed up for 12 years on development of dementia. [Abstract 53514]

The researchers found that with every μg/m3 decrease in exposure to PM2.5 (estimated based on living area), there was a 15 percent lower risk of all-cause dementia (hazard ratio [HR], 0.85, 95 percent confidence interval [CI], 0.76–0.95) and 17 percent reduced risk of Alzheimer’s disease (HR, 0.83, 95 percent CI, 0.72–0.94). Again, the associations held regardless of sociodemographic factors, variables in health behaviours, and APOE genotypes.

“In the context of climate change, massive urbanization and worldwide population ageing, it is crucial to accurately evaluate the influence of air pollution change on incident dementia to identify and recommend effective prevention strategies,” she added.

Moreover, another study found that long-term exposure to air pollution was associated with increased plasma levels of beta-amyloid (Aβ) — which is a component of the hallmark amyloid plaque deposits found in the brains of patients with Alzheimer’s disease. [Abstract 54700]

Among 3,029 individuals evaluated who were free of dementia at baseline, those with exposures of >10 years to air pollutants including PM2.5, PM10, and NO2 had higher levels of Aβ1-40 in their blood.

“We’ve known for some time that air pollution is bad for our brains and overall health, including a connection to amyloid buildup in the brain,” said Dr Claire Sexton, Alzheimer’s Association director of scientific programs and outreach.

“But what’s exciting is we’re now seeing data showing that improving air quality may actually reduce the risk of dementia. These data demonstrate the importance of policies and action by federal and local governments, and businesses, that address reducing air pollutants,” she stated.