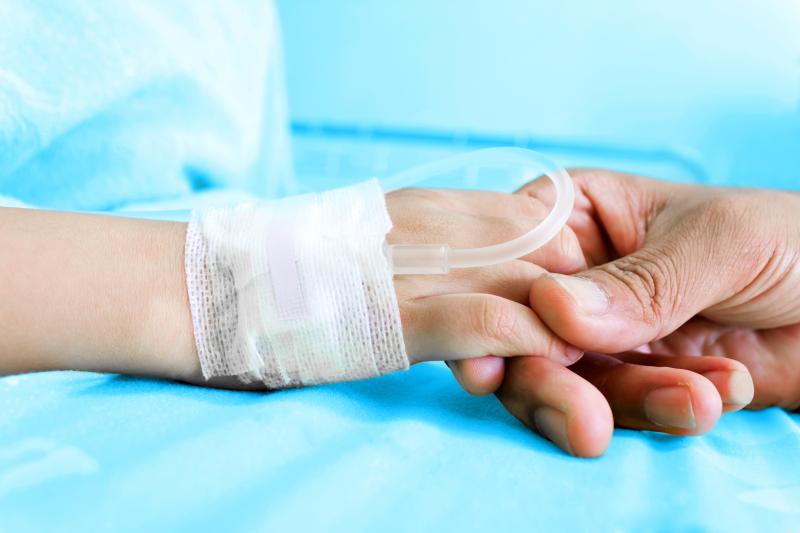 The present meta-analysis was carried out “[t]o determine the efficacy of BBs and RAIs in preventing anthracycline-induced cardiotoxicity,” said researchers, adding that the efficacy of these agents against cardiac mortality and heart failure was also an area of interest.

The resulting cumulative sample included 511 cancer patients treated with anthracycline. Among the presenting malignancies were leukaemia, Hodgkin’s and non-Hodgkin’s lymphoma, multiple myeloma, and breast cancer. Enalepril, telmisartan and candesartan were the RAIs given, while carvedilol, metoprolol and nebivolol were the BBs of interest. [APSC 2019, poster 30]

Two studies were included in the pooled analysis of the effect of RAIs and BBs on cardiac events. This yielded a significant reduction in the associated risk (risk ratio, 0.27, 0.09–0.77, Z, 2.44; p=0.01). No significant heterogeneity in evidence was documented (p=0.74).

In the present study, researchers accessed the repositories of Medline, Clinical Key, Science Direct, Scopus and Cochrane Database for randomized controlled trials that investigated the efficacy of BBs or RAIs vs placebo as prophylaxis against anthracycline-induced cardiotoxicity. Only those that enrolled adult participants without histories of heart failure were eligible for inclusion.

In the selected studies, epirubicin and doxorubicin were the anthracyclines of choice, with follow-up durations ranging from 6–36 months.

“Initiation of BB and/or RAI has been shown to preserve LVEF and reduce cardiac events among cancer patients receiving anthracyclines,” said researchers. However, the significant heterogeneity of sources emphasizes the need for further, more well-designed studies.