Besifovir on par with tenofovir for hepatitis B virus, but safer 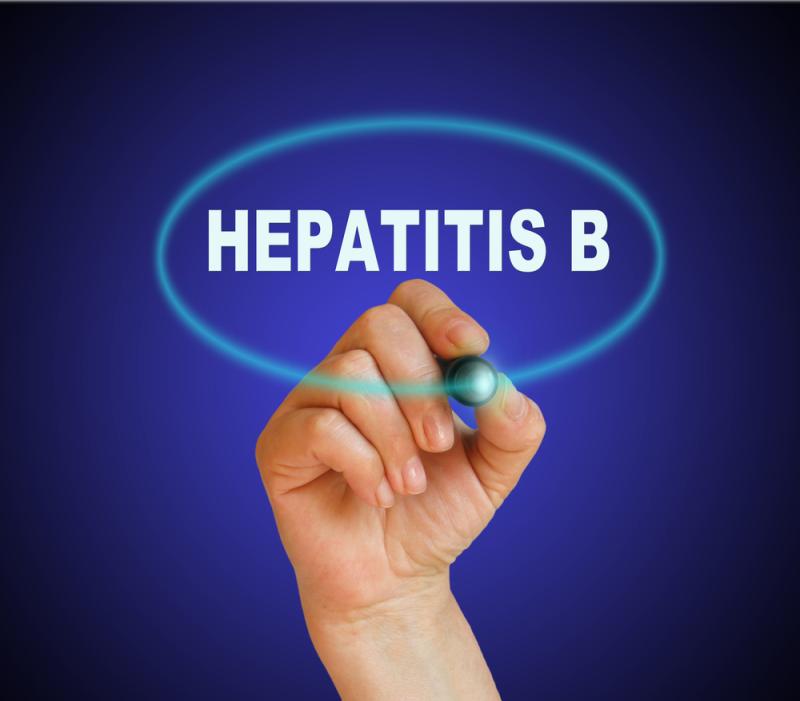 Besifovir dipivoxil maleate (BSV) for hepatitis B virus (HBV) infection produces lasting effects and is as good as tenofovir disoproxil fumarate (TDF), according to the results of a phase III trial. However, BSV has a better safety profile with respect to bone and renal outcomes.

Main efficacy outcome was the proportion of patients with a virologic response at week 48. After 48 weeks, TDF was switched to BSV 150 mg for another 48 weeks.

A relatively new oral acyclic nucleotide phosphonate, besifovir is rapidly absorbed when taken orally. Escalating doses of besifovir produce linear increase of the plasma concentration, with >60 mg doses effective for inhibiting HBV in humans. It is generally safe in terms of renal and bone toxicity, with the most common adverse event being carnitine depletion.