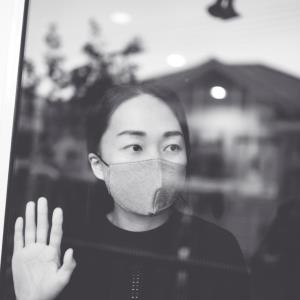 A recent cross-sectional study shows that the mental health burden (ie, symptoms of depression, anxiety, insomnia, acute stress) associated with coronavirus disease 2019 (COVID-19) is considerable in China, particularly among individuals with confirmed or suspected COVID-19 and those exposed to patients with COVID-19 at work. 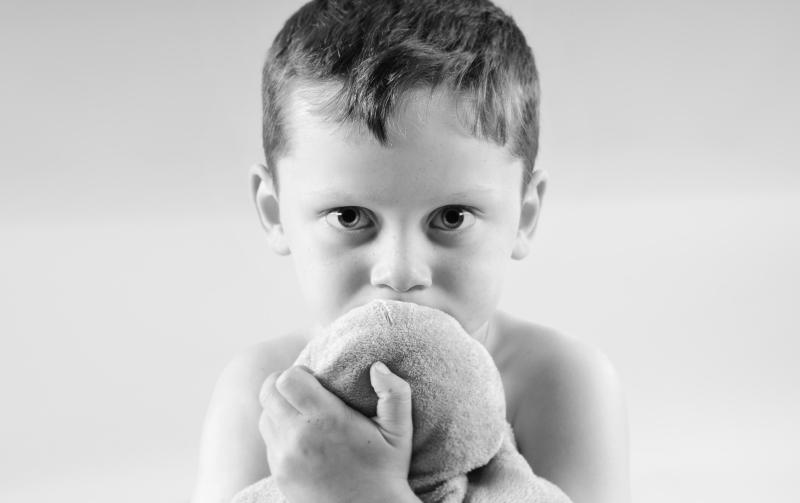 Children with anxiety disorders receiving treatment with benzodiazepine are at high risk of fractures in the upper and lower limb than those taking selective serotonin reuptake inhibitors (SSRIs), an effect that is not observed in young adults, a study has found.

“Paediatric fractures are most often caused by falls,” according to the researchers, adding that benzodiazepine treatment may have side effects that potentially contribute to unintentional falls, which can increase susceptibility to fractures.

The side effects include slowed reaction time, drowsiness, dizziness, and weakness. Therefore, “increased caution in the weeks after benzodiazepine initiation in children with anxiety disorders may be warranted,” they said. [https://www.fda.gov/drugs/drug-safety-and-availability/fda-drug-safety-communication-fda-warns-about-serious-risks-and-death-when-combining-opioid-pain-or]

Benzodiazepine initiators in general were older, more likely to have panic disorder and recent emergency department visits, and less likely to have comorbid mental health diagnoses. Alprazolam and lorazepam were the most frequently used agents.

Three months after initiation, 8 percent of children and 11 percent of young adults on benzodiazepine remained on treatment, which was lower relative to more than half of SSRI initiators overall.

On the other hand, incident fracture rates were lower in young adults, with small differences between treatments (adjusted IRR, 0.85, 95 percent CI, 0.57–1.27; adjusted IRD, −1.3 per 1,000 PYs). This finding may be attributed to several factors, the investigators said.

“Young adults are generally less active and experience fewer fall-related injuries than do children. Therefore, there may be less opportunity for benzodiazepine adverse effects to cause a fall that could result in fracture,” they pointed out. “Relatedly, young adults likely have more awareness of symptoms and side effects and autonomy over when medication is taken.” [https://www.cdc.gov/injury/wisqars/nonfatal.html; Med Sci Sports Exerc 2008;40:181-188]

Benzodiazepines are more commonly prescribed to young adults, and children who receive the treatment may generally have higher anxiety severity than young adults, a potential source of residual confounding, the investigators noted.

“Subthreshold or undiagnosed conduct disorder is another potential source of residual confounding more prevalent in children… In addition, our primary fracture outcome was uncommon in young adults and perhaps less clinically relevant than for children,” they continued.

A recent cross-sectional study shows that the mental health burden (ie, symptoms of depression, anxiety, insomnia, acute stress) associated with coronavirus disease 2019 (COVID-19) is considerable in China, particularly among individuals with confirmed or suspected COVID-19 and those exposed to patients with COVID-19 at work.