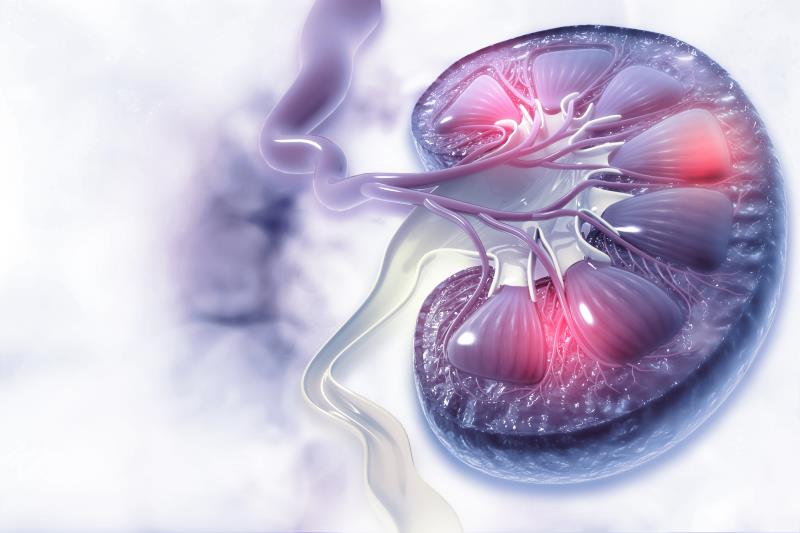 The findings come on the heels of the initial findings recently reported reflecting the efficacy and safety of belimumab in patients with active LN. [N Engl J Med 2020;383:1117-1128] “[The current findings] demonstrated the benefit of belimumab irrespective of LN status,” said Dr Hans-Joachim Anders from the Ludwig Maximilian University of Munich, Germany, during his virtual presentation.

“LN remains a substantial cause of morbidity and mortality among patients with systemic lupus erythematosus (SLE),” said Anders. “Only 10–40 percent of patients with LN achieve a complete renal response*** (CRR), while up to 25 percent relapse within the first 3–5 years of standard therapy.”

Anders and colleagues sought to evaluate the efficacy of belimumab in 448 patients (mean age 33 years, 88 percent female) with active LN (n=150 [relapsed] and 296 [newly diagnosed]). Participants were randomized 1:1 to receive either IV belimumab 10 mg/kg or placebo on top of standard therapy#. All patients received a prednisone-equivalent dose of ≤10 mg/day from week 24 onwards. Treatment ran for 104 weeks. [ASN 2021, abstract SA-OR32]

Obvious differences were seen between patients who relapsed vs those who were newly diagnosed in terms of SLE duration (median, 7 years vs 1 year) and LN duration (median, 5 years vs 0.1 year). Apart from these, all other baseline characteristics were well-matched between the two arms.

At week 104, belimumab bested placebo in terms of primary efficacy renal response## rate, both in the relapsed (odds ratio [OR], 2.31) and newly diagnosed cohorts (OR, 1.36). The CRR benefit also favoured belimumab over placebo in both subgroups (ORs, 3.11 and 1.49, respectively).

Compared with the placebo arm, the risks of kidney-related event or deaths was lower in the belimumab arm, both in the relapsed (hazard ratio [HR], 0.47) and newly diagnosed subgroups (HR, 0.55) through week 104. Similarly, there was a lower risk of experiencing an LN flare with belimumab vs placebo in the respective relapsed and newly diagnosed patient subsets from week 24 through week 104 (HRs, 0.45 and 0.51). “These findings imply that the benefits of belimumab for the prevention of kidney-related events or death and LN flares were similar,” said Anders.

When comparing against the newly diagnosed patient cohort, the fractions of participants experiencing a kidney-related event or death, or an LN flare, were numerically greater in the relapsed patient subgroup. However, no formal analysis were conducted to evaluate for statistical significance between the two cohorts, noted Anders.