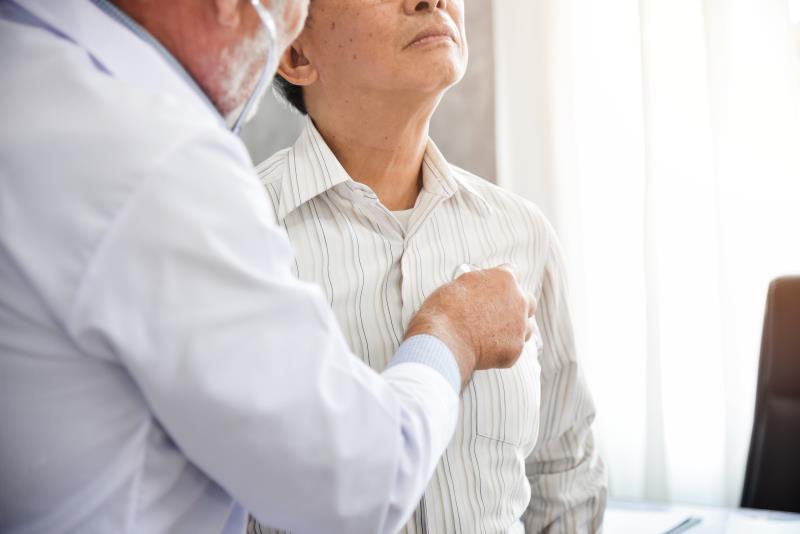 Use of bedaquiline in the treatment of Chinese patients with multidrug-resistant tuberculosis (MDR-TB) yields good outcomes but appears to heighten the risk of QTc prolongation when combined with clofazimine, according to a study.

“WHO guidelines suggested that monitoring cardiovascular electrolytes at baseline and after starting bedaquiline treatment,” the investigators said.

“We found that serum potassium levels decreased and serum sodium levels increased when QTc prolongation occurred, suggesting that QT interval prolongation might be associated with the cardiac hERG channel and sodium currents,” they added.

The analysis involved 35 MDR-TB patients (median age 31 years, 65.7 percent male) who underwent treatment regimens containing bedaquiline. MDR-TB therapy overall lasted a median of 393 days, with bedaquiline given for 24 weeks at 400 mg daily for the initial 2 weeks, followed by 200 mg for the remaining 22 weeks.

Meanwhile, concomitant use of clofazimine during bedaquiline treatment led to a significant increase in cardiac QTc prolongation. This event occurred in parallel with a 10.71-percent drop in serum potassium levels and a 1.07-percent decline in serum sodium levels.

In light of the findings, the investigators stressed that serum electrolytes (potassium and sodium) be measured regularly during treatment of MDR-TB with regimens containing bedaquiline.

However, the investigators acknowledged that aside from being limited by the number of enrolled patients and the lack of a control group in which MDR-TB patients received no bedaquiline treatment, they were unable to determine whether bedaquiline or clofazimine had the most significant effect on QTc prolongation.

Meanwhile, other studies reported that bedaquiline might prolong the QT interval due to its potent inhibition of the cardiac potassium channel protein hERG. [Bioorg Med Chem 2019;27:1292-1307; J Antimicrob Chemother 2015;70:1106-1114]

The investigators stated that the next step in their investigation is to identify the mechanism of bedaquiline-mediated inhibition of the cardiac potassium channel.