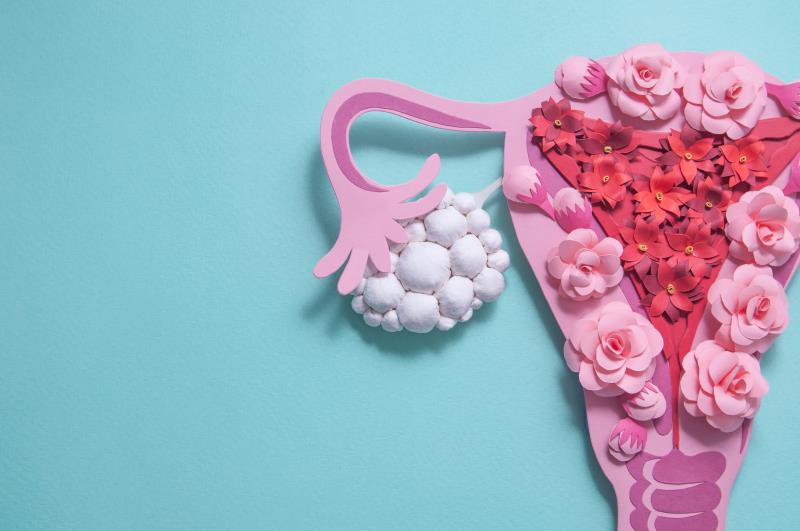 “[T]he introduction of multi-agent therapies [has led to the] improvement in survival rates of patients with cancer … [Y]oung patients afflicted with HL now have a 95-percent chance of survival after 5 years,” said Dr Isabelle Demeestere from the Université Libre de Bruxelles in Brussels, Belgium, who presented the findings at ESHRE Virtual 2020.

However, increasing the intensity of such regimens entails an increased risk of toxicity, she underscored. “Chemo-induced ovarian damage is a major concern for young patients treated for advanced HL … In BEACOPP, cyclophosphamide and procarbazine [are introduced. These] are highly gonadotoxic,” she said, citing evidence showing a heightened risk of premature menopause with both agents. [Rev Bras Hematol Hemoter 2012;34:48-53] “[ABVD** is] less gonadotoxic,” she added.

The team sought to evaluate the advantages of a de-escalated over the standard six-cycle BEACOPPescalated regimen in terms of acute POI (characterized by high FSH*** [>25 IU/L] and low AMH# levels [<0.16 ng/mL]) risk reduction in women aged <45 years old from the AHL2011 cohort.

Of the 252 young women (mean age 26.8 years) enrolled, 146 were randomized 1:1 to the standard or the study arm (two initial BEACOPPescalated cycles). A subsequent PET scan determined the succeeding steps for the study arm – a negative scan signalled a shift to four ABVD cycles, while a positive scan required resumption of the remaining four cycles of the standard regimen. [ESHRE 2020, abstract O-035]

At 3 years, the study vs the standard arm had fewer women with high FSH (<10 percent vs >40 percent) and low AMH levels (<20 percent vs 60 percent). These suggest that fewer women on the de-escalated BEACOPPescalated regimen had POI, noted Demeestere.

Both standard and study arms had a similar number of women conceiving after treatment (n=29 vs 30, respectively). However, there was a higher spontaneous pregnancy rate in the study vs the standard arm (n=27 vs 21). Though nonsignificant, the fertility advantage of the study regimen should be explored further, highlighted Demeestere.

While both regimens did influence ovarian function, the fraction of women exhibiting characteristics of acute POI in the study arm reflect the edge of the de-escalated BEACOPPescalated over the standard regimen in this setting, noted Demeestere.

Cancer societies should inform young women with HL about the gonadotoxicity of the treatment regimens available, noted Demeestere. “[Women should be referred] to fertility clinics for fertility preservation if they have a middle/high risk of POI after treatment … [The findings] should encourage us to be involved in oncologic trials to evaluate reproductive outcomes and provide accurate prospective data for fertility preservation counselling.”