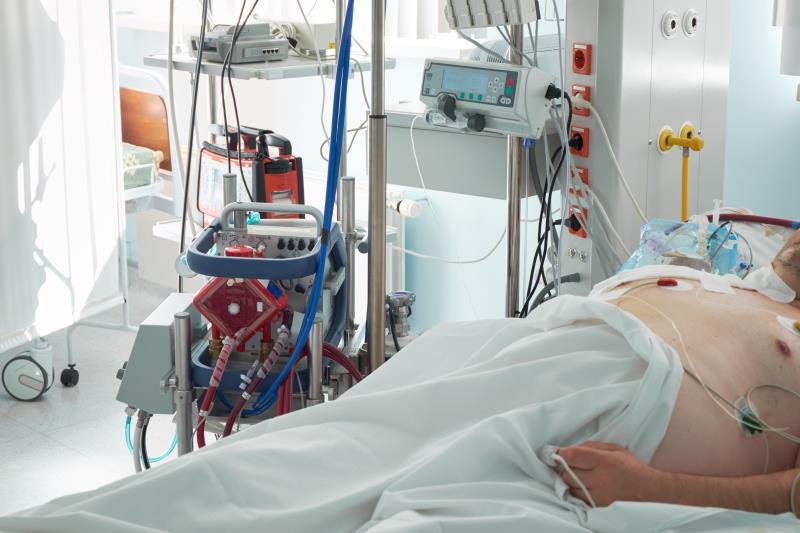 The oral selective JAK1/2 inhibitor baricitinib significantly reduces the risk of death in critically ill COVID-19 patients who are on invasive mechanical ventilation (IMV) or ECMO*, when used in combination with standard care, according to the addendum study of the COV-BARRIER trial presented at IDWeek 2021.

The addendum study was conducted on 101 critically ill adult patients (mean 58.6 years, 55 percent male) hospitalized with COVID-19 who required IMV or ECMO (ie, NIAID-OS** 7), as opposed to NIAID-OS of 4–6 in the primary study population. Of note, 94 percent of patients had symptoms for ≥7 days prior to study entry and 86.1 percent were on corticosteroid — representing patients in a later disease course and more advanced stage than the primary study. All participants had elevation of ≥1 serum inflammatory marker. [IDWeek 2021, abstract LB3]

In the double-blind study, patients were randomized 1:1 to receive baricitinib 4 mg once daily or placebo for up to 14 days, in addition to standard of care.

“These results are consistent with the reduction in mortality observed in the less severely ill hospitalized patients in the primary COV-BARRIER study population,” said lead investigator Professor Wesley Ely of Vanderbilt University Medical Center in Nashville, Tennessee, US.

“Overall, one additional death was prevented for every six baricitinib-treated patients at day 28 and day 60 [in the current addendum study],” he reported. In comparison to the number needed to treat of 20 in the primary study, the finding suggests that the survival benefit of baricitinib was even greater in severely ill patients.

“Improvements in outcomes such as duration of hospitalization, which was statistically significant, number of ventilation-free days, recovery, and improvement on NIAID-OS,” he added.

There were no new safety findings, according to Ely. The incidence of adverse events (AEs), serious AEs, and serious infections were lower overall in the baricitinib vs the placebo group. Venous thromboembolism occurred in 6.0 percent of patients on baricitinib compared with 6.1 percent on placebo. 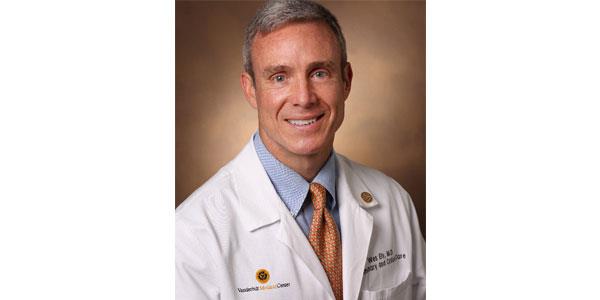