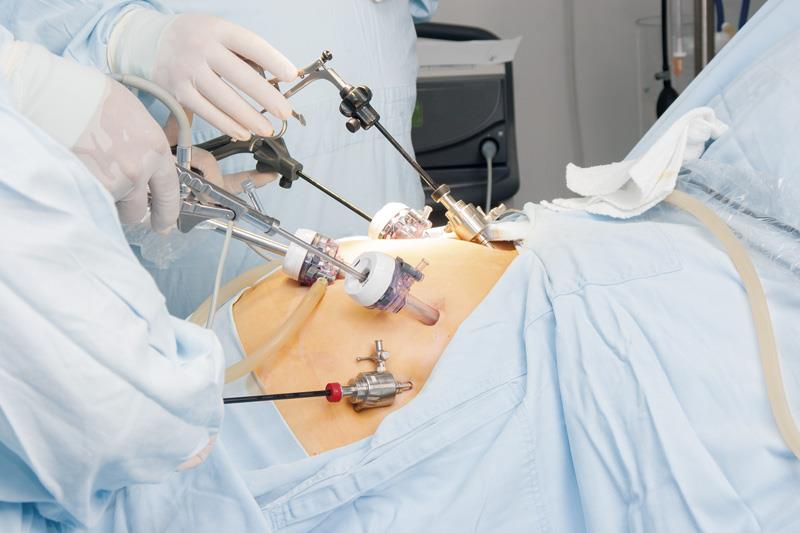 Bariatric surgery promotes the long-term resolution of nonalcoholic steatohepatitis (NASH) and the progressive regression of fibrosis over time, a new study has found.

The researchers conducted a prospective analysis of 180 severely obese patients (mean age, 46.7 years) who had biopsy-proven NASH. Patients underwent bariatric surgery and were followed for 5 years. Liver biopsies were available for 125 participants at 1 year, and for 64 at 5 years.

The primary endpoint was NASH resolution without the worsening of fibrosis, which occurred in 84.4 percent of patients 5 years after bariatric surgery. This resolution came with improvements in all the histological components of NASH. The median NAS likewise dropped from 5 to 1 in the same time interval (p<0.001).

In addition, 87.5 percent of the participants saw improvement in hepatocellular ballooning, and 59.4 percent had the same experience with regard to lobular inflammation. Baseline NASH severity was unrelated to its resolution 5 years later.

Bariatric surgery also had strong impacts on body mass index (BMI). In majority of the patients (61.3 percent), BMI dropped by <10 percent 5 years after the surgery; only 11.3 percent saw a BMI reduction of ≤5 percent.

In line with the principal study findings, fibrosis likewise improved significantly at 5 years, with the median score dropping from 1.5 at baseline to 0 at follow-up (p<0.001). Majority (70.2 percent) of the patients saw such an improvement. The change in fibrosis was progressive, according to the researchers, with reductions becoming apparent a year after surgery, which continued until 5 years.