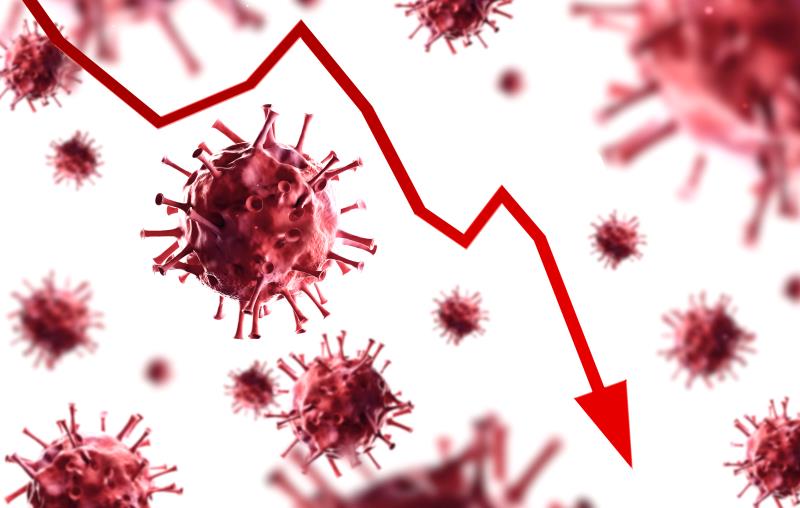 Treatment with the single-tablet regimen of bictegravir/emtricitabine/tenofovir alafenamide (B/F/TAF) leads to sustained viral suppression through 4 years with no treatment-emergent resistance in treatment-naïve people living with HIV (PWH), according to a long-term study presented at IAS 2021.

“B/F/TAF is a guideline-recommended single-tablet regimen for PWH,” stated lead author Dr Jose Ramon Arribas of Hospital Universitario La Paz in Madrid, Spain, who noted that B/F/TAF has been shown to be noninferior to dolutegravir/abacavir/lamivudine (DTG/ABC/3TC) and DTG+F/TAF in treatment-naïve PWH in previous studies, up to week 144.

At week 192, almost all participants on treatment with B/F/TAF (99.2 percent) still maintained viral suppression, defined as HIV-1 RNA <50 c/mL, with their CD4 count increasing by a median of 289 cells/mL from baseline.

There were no reports of treatment failure due to treatment-emergent resistance.

In terms of safety profile, most of the treatment-emergent adverse events (AEs, 79 percent) were of grade 1 or 2, with the most common being diarrhoea, nasopharyngitis, upper respiratory tract infection, headache, and syphilis. Discontinuation due to AEs was rare, occurring in 1 percent of the participants.

In addition, these participants saw a median weight gain of 4.9 kg at 192 weeks compared with baseline, which according to the researchers, occurred mostly during the first year of treatment (at 3 kg gain).

“Through 4 years of follow-up, B/F/TAF resulted in high rates of virologic suppression with no treatment-emergent resistance, and a low frequency of AEs and few drug discontinuations,” Arribas concluded.

High rate of viral suppression was also maintained through 96 weeks in older PWH (≥65 years) who had switched to B/F/TAF from previous regimen, as shown in a separate international, phase III b, open-label trial.

Participants in this study were 86 virologically suppressed (viral load <50 copies/mL) PWH aged ≥65 years (median age 69 years, 13 percent female) who switched to B/F/TAF from their baseline treatment of either E/C/F/TAF* or a TDF**-based regimen. [IAS 2021, abstract PEB 160]

Grade 3-4 study drug-related AEs occurred in 2.3 percent of patients and grade 3-4 laboratory abnormalities in 13 percent of patients. Three participants (3.5 percent) discontinued treatment due to AEs — none of which was attributed to renal, bone or hepatic AEs.

“The safety and efficacy data support the switch to B/F/TAF in virologically suppressed, HIV-infected individuals aged ≥65 years,” said the researchers.