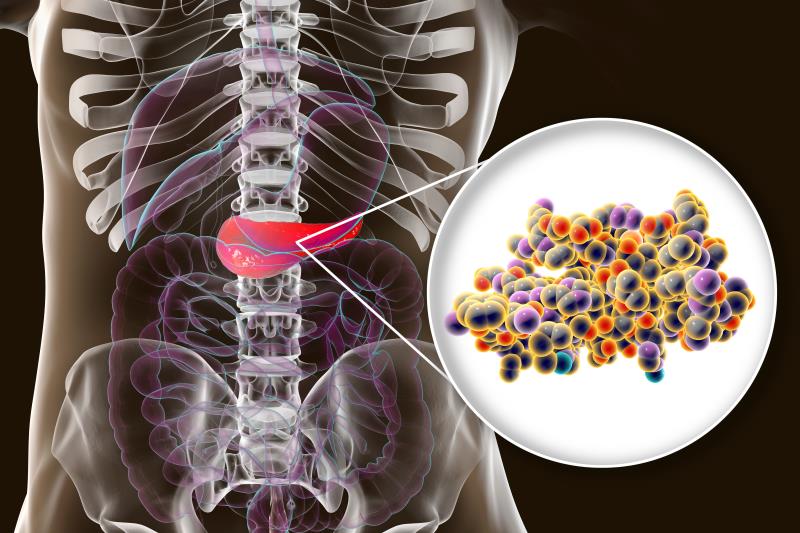 The iLet Bionic Pancreas System can effectively control blood glucose levels in adults with type 1 diabetes (T1D), according to data from the first human study of the device presented at ADA 2019.

The iLet is an external, closed-loop, fully integrated artificial pancreas platform that can operate in three modes: bihormonal, insulin-only, or glucagon-only. The device can receive data from the Senseonics Eversense or Dexcom G5 implanted CGM* system.

When stratified by CGM system, the time spent in hypoglycaemia was shorter for Dexcom G5 vs Senseonics Eversense (0.4 percent vs 0.9 percent). However, whether this represents a difference in actual hypoglycaemia or in the detection of hypoglycaemia between the two sensors remains to be determined, noted the researchers.

“It was encouraging to see that MDI users achieved good glucose control with the iLet in the home setting despite their lack of prior experience with an insulin pump,” said lead author Dr Rabab Jafri from the Massachusetts General Hospital in Boston, Massachusetts, US. “The dosing algorithms in the bionic pancreas automatically adapted to the patient and their changing insulin requirements, no training period was needed for either the pump or MDI subjects, and their weight was the only data point needed to initiate the iLet.”

A separate study comparing the insulin-only mode of iLET with usual care also showed good glycaemic control in a cohort of children and adolescents (n=20, mean age 12 years). Overall, participants in both the iLET and the usual care arms had similarly low levels of hypoglycaemia (median percentage of time spent, 0.4 vs 0.1 percent). Both arms also had similar mean CGM glucose levels (163 vs 160 mg/dL) and percentage of time spent within the 70–180 mg/dL blood glucose range (65 percent for both), further highlighting the potential of iLET in controlling glucose levels in the paediatric population. [ADA 2019, abstract 1063-P]

A bionic pancreas mimics the glucose-regulating function of a healthy pancreas. [J Diabetes Sci Technol 2016;10:714-723] However, despite its capacity to autonomously monitor glucose levels and automatically provide insulin and other blood-glucose stabilizing hormones, there is currently no evidence suggesting that it could replace a pancreas, noted the researchers of the trial conducted in the adult population.

Nonetheless, the findings of both trials may guide further improvements for the next-generation iLet to enhance its safety and efficacy.