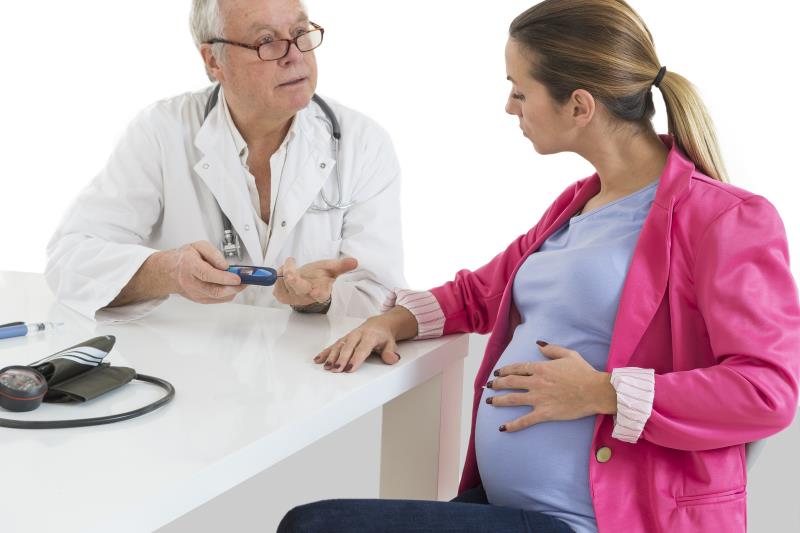 The presence of certain autoantibodies during the first trimester in women with gestational diabetes may point to an increased risk of type 1 diabetes (T1DM) in the long run, according to long-term follow-up of a prospective study from Finland presented at the European Society of Endocrinology virtual conference (e-ECE 2021).

Study participants were 391 women with gestational diabetes who delivered between 1984 and 1994. They were age-, parity-, and delivery date-matched with 391 controls. All women underwent autoantibody testing during the first trimester of pregnancy. Four T1DM-associated autoantibodies were analysed from the samples: islet cell (ICAs), glutamic acid decarboxylase (GADAs), insulin (IAAs), and insulinoma-associated antigen 2 autoantibodies (IA-2As). Participants were sent a follow-up questionnaire in 2012–2013 to assess their T1DM and type 2 diabetes (T2D) status. The mean follow-up period was 23.1 years.

The presence of ICA, GADA, and/or IA-2A autoantibodies appeared to reduce T1DM-free survival time and time to diagnosis, noted the authors.

A previous analysis of these patients showed that 5.7 percent of women with gestational diabetes developed T1DM within 7 years of their pregnancy and this was predicted through a 2-hour oral glucose tolerance test (OGTT) value of 11.9 mmol/L during pregnancy. [Diabetologia 2020;63:2123-2128]

Another study suggested an association between ICAs and GADAs, gestational diabetes in women aged <30 years, and insulin requirement during pregnancy with an increased risk of progression to T1DM, the authors said.

“[The present study showed that] development of T1DM can be reliably predicted with GADA and ICA autoantibodies during early pregnancy,” said the authors.

“The strong relationship between women who have gestational diabetes and women who experience T1DM and T2D later in life suggests that women should now receive more extensive testing during pregnancy, in order to determine their level of risk,” said study author Dr Kaisu Luiro from the Helsinki University Hospital, Helsinki, Finland.

“We recommend that women with high glucose values in OGTT and [those on] insulin treatment be tested for autoantibodies to identify individuals with high risk of T1DM later in life,” said Luiro and co-authors.

“We also hope that healthcare professionals initiate conversations with their patients about the relationship between gestational diabetes and diabetes later in life. [T]here are ongoing developments for more accurate prediction models which hope to give a more specific suggestion as to who should be tested during pregnancy,” she added.