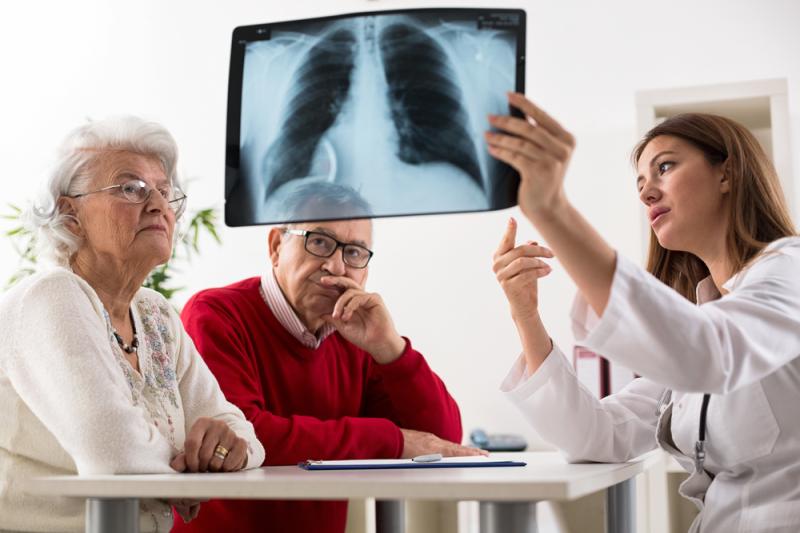 “Patients with EGFR-mutant NSCLC should receive first-line EGFR-TKI treatment and second-line osimertinib therapy when they have a T790M resistance mutation. We need to know if there are options other than chemotherapy for third-line treatment,” said Professor Solange Peters of the Centre Hospitalier Universitaire Vaudois, Lausanne, Switzerland, who was not affiliated with the study.

“Osimertinib is effective in only 55 percent of EGFR-mutant NSCLC patients whose resistance to first-line EGFR-TKIs is caused by the T790M mutation. More research is needed to identify second-line treatment options that are better than chemotherapy in patients with different mechanisms of resistance,” she continued. “Researchers are also evaluating osimertinib in first-line treatment of all EGFR-mutant NSCLC in the phase III FLAURA trial, in which the third-generation EGFR-TKI is compared with gefitinib and erlotinib. Results will be reported later this year.”