ATLAS: Some hits, some misses for combo therapy in NASH 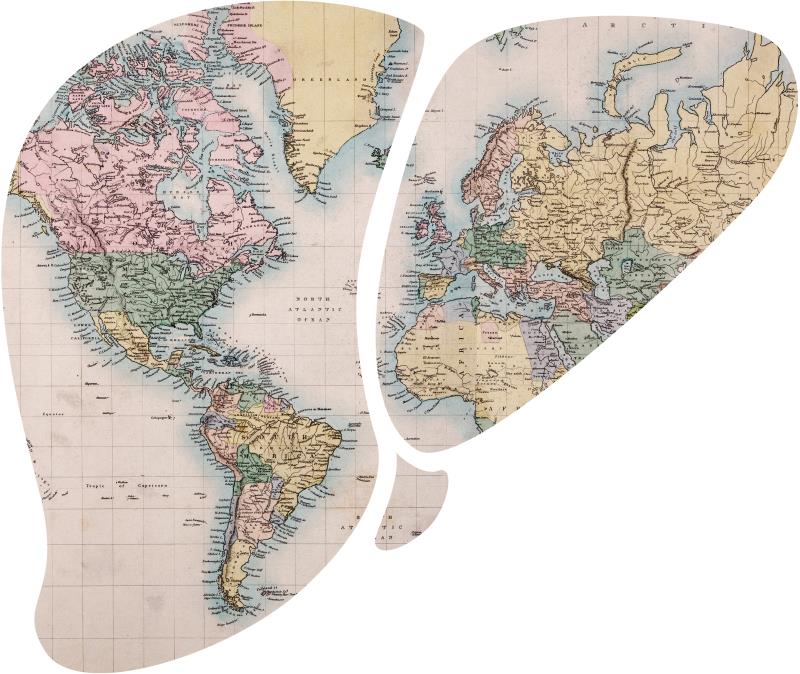 The combination therapy of cilofexor (CILO) and firsocostat (FIR) missed the primary endpoint but achieved improvements in other secondary parameters including fibrosis markers, disease activity, and liver function in patients with fibrosis due to NASH*, according to the ATLAS trial presented at digital ILC 2020.

While CILO/FIR led to fibrosis regression, the difference was not statistically significant than placebo with regard to the primary endpoint — defined as a ≥1-stage improvement in fibrosis without worsening of NASH (21 percent vs 11 percent; p=0.17). [DILC 2020, abstract LBO04]

However, improvements were significantly more common in patients treated with CILO/FIR vs placebo across all NAFLD Activity Score (NAS) parameters, including NAS (35 percent vs 11 percent), steatosis (26 percent vs 6 percent), lobular inflammation (57 percent vs 29 percent), and ballooning (29 percent vs 13 percent; p<0.05 for all).

Among the subgroup of patients with ≥2-point improvement in NAS response, fibrosis reduction without worsening of NASH was significant with CILO/FIR vs placebo (35 percent vs 14 percent; p=0.060).

The phase IIb multicentre trial randomized 392 patients with advanced fibrosis (F3-F4) due to NASH in a 1:1:2 ratio to receive either placebo, monotherapy (of either 30 mg CILO, FIR 20 mg, or 18 mg selonsertib [SEL]), or combination dual therapy (of any two drugs) once daily for 48 weeks.

“Pathogenesis of NASH is multifactorial and the patient population is heterogeneous. Therefore, intervening in one specific pathway may not be optimal,” said presenting author Dr Rohit Loomba from the University of California at San Diego in San Diego, California, US.

In addition to evaluation of liver biopsy by a central reader, the investigators also used machine learning approach to assess digital images of the biopsies.

Based on assessment by machine learning, CILO/FIR significantly improved fibrosis and ductular reaction compared with placebo — as indicated by a decrease in NASH CRN** fibrosis score (change in least-squares [LS] means, -0.42 vs -0.16; p=0.040) and a shift from F4 to ≤F2 fibrosis in biopsy proportionate area (p<0.05) at week 48.

The regimen is well tolerated, with CILO/FIR being associated with pruritus (28 percent vs 15 percent) and hypertriglyceridaemia, which according to Loomba were manageable.