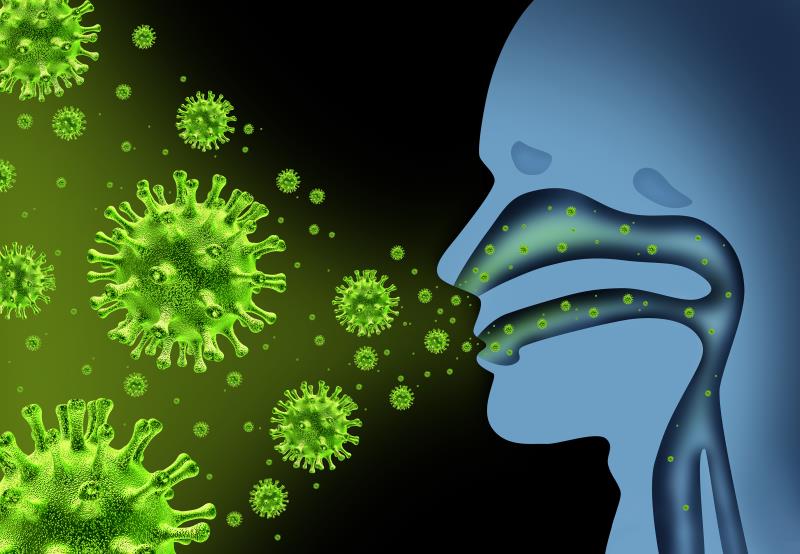 Individuals positive for COVID-19 who are asymptomatic carry similar viral loads as symptomatic patients, according to a study on a population in nursing homes presented during IDWeek 2020 — underscoring the importance of personal protective equipment (PPE) to limit viral transmission.

Given the wide spectrum of disease presentation of COVID-19 — ranging from asymptomatic to fatal cases — the investigators were keen to find out what causes the variability in COVID-19, and whether viral load can explain some of the variability.

“Is nasopharyngeal viral load of SARS-CoV-2 related to symptom status at the time of testing?” Bhattacharyya posed the question during his presentation.

Answers to this question hold implications for transmission and the role of asymptomatic screening, he pointed out.

“These findings highlight a role for testing individuals even though they are asymptomatic, at least when incidence is high,” said Bhattacharyya.

When analysed by symptom status, the prevalence of positivity was 12.7 percent and 3.7 percent for asymptomatic residents and staff, respectively, compared with 53.1 percent and 18.2 percent, respectively among those who showed symptoms.

Although the range of Ct values of RT-qPCR were spanning wide, the distribution was similar between patients with symptoms and those without — indicating nasopharyngeal viral load was unrelated to symptom status at the time of testing.

“In a large cohort of individuals screened for SARS-CoV-2 by RT-qPCR, we found strikingly similar viral load distributions in patients with or without symptoms at the time of testing during the local peak of pandemic,” observed Bhattacharyya.

Furthermore, this finding persisted across all prespecified subgroups examined, including age, sex, race and ethnicity.

“Because the distributions of viral loads in infected individuals irrespective of symptomatology are very similar, existing testing modalities that have been validated for detection of SARS-CoV-2 RNA in symptomatic patients should perform similarly in individuals without symptoms at the time of testing,” Bhattacharyya suggested.

Nonetheless, as there was no longitudinal follow-up, he pointed out that whether viral load was related to disease severity in later trajectory of the disease course could not be ascertained.