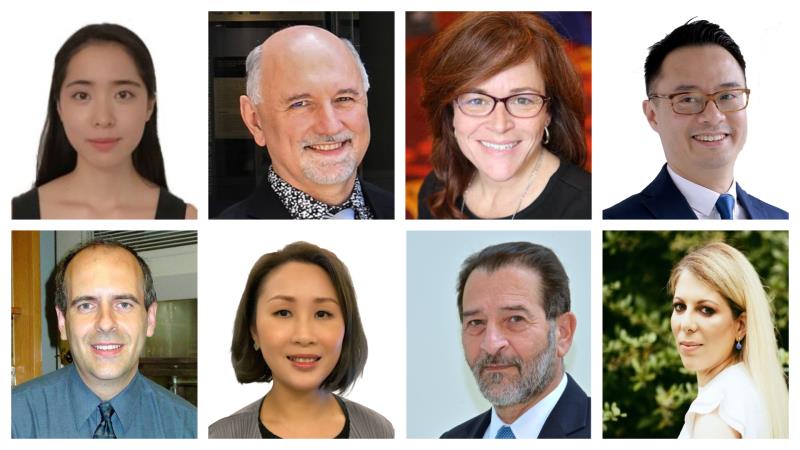 Recent research by the Chinese University of Hong Kong (CUHK) and Baylor College of Medicine discovers that aspirin’s benefit in preventing pre-eclampsia is mediated through decelerating the metabolic clock of gestation.

“Pre-eclampsia is a serious obstetric complication, a consequence of maladaptation between placenta metabolism and maternal endothelial response, but the underlying mechanism remains poorly understood,” said Professor Ronald Wang of the Department of Obstetrics and Gynaecology, CUHK. “This an international, collaborative and multidisciplinary study combining maternal medicine, therapeutics, reproductive biology, metabolomics and bioinformatics, through which we discovered novel and important metabolic pathways in placental ageing, generating great potential for disease understanding and uncovering therapeutic targets for pre-eclampsia.”

Pre-eclampsia, characterized by the onset of hypertension with significant proteinuria after 20 weeks of gestation, is one of the leading causes of maternal and perinatal morbidity and mortality. Prophylactic low-dose aspirin treatment reduces the rate of preterm pre-eclampsia in high-risk women, but a significant proportion still develops pre-eclampsia. The researchers used untargeted metabolomics analysis of 144 plasma samples from high-risk pregnant women before (11–13 weeks) and after (20–23 weeks) aspirin/placebo treatment to elucidate metabolic effects of aspirin and metabolic differences potentially associated with the variation of treatment response. [Hypertension 2021;doi:10.1161/HYPERTENSIONAHA.121.17448]

Aspirin treatment resulted in a strong drug-associated metabolomics signature. Response to treatment was found to be significantly associated with the level of internal aspirin exposure (p=0.0083). Comparing women with and without pre-eclampsia following aspirin treatment, the researchers detected differences in 73 metabolites, including those related to glycerophospholipids metabolism, polyunsaturated fatty acid metabolism, and steroid hormone biosynthesis.

“Our work represents a major discovery regarding the mechanism of prophylactic response to aspirin,” commented senior author Professor Liona Poon of the Department of Obstetrics and Gynaecology, CUHK. “This work has lent further support to our earlier hypothesis that the benefit of aspirin treatment in preventing pre-eclampsia is mediated through decelerating the metabolic clock of gestation, which has clinical implication. We can now explain to high-risk pregnant women that the benefit of aspirin is moderated via a delay in the onset of the disorder, thus reducing the risk of premature delivery associated with pre-eclampsia.”

“This international collaborative effort highlights the importance of both basic and translational studies in the assessment of therapeutic interventions. Defining the critical underlying metabolic pathways that are affected by aspirin treatment also provides mechanistic insight for this common pregnancy-related complication and opens up opportunities to further investigate these metabolic pathways as therapeutic targets,” concluded Dr Sarah Elsea of the Department of Molecular and Human Genetics at Baylor College of Medicine.