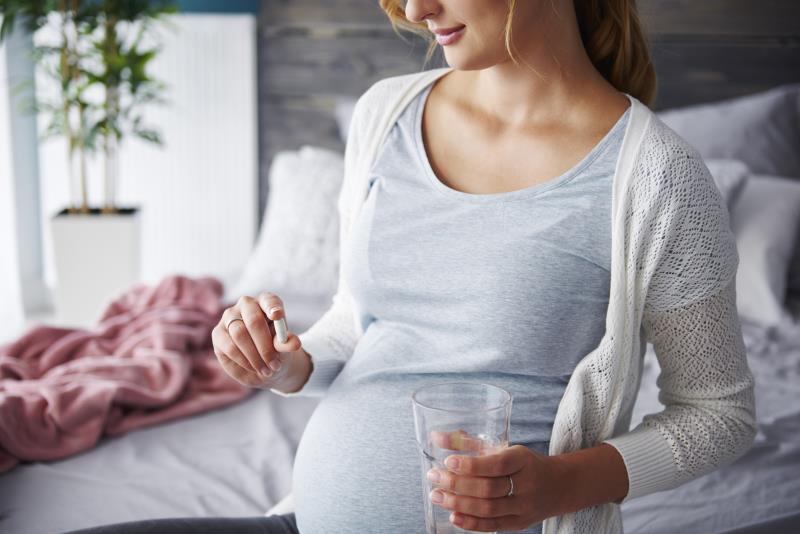 The use of low-dose aspirin among women who have had a preterm birth appears to lower the risk of recurrence, as shown in a study.

In a Swedish population cohort of 22,127 women who had delivered prematurely during their first pregnancy, exposure to low-dose aspirin during the second pregnancy conferred a protective effect against the risk of preterm birth recurrence (<37 weeks of gestation; marginal relative risk [mRR], 0.87, 95 percent confidence interval [CI], 0.77–0.99). [BJOG 2022;doi:10.1016/j.ajog.2022.09.006]

“Our data suggest that low-dose aspirin may be an effective prophylaxis for recurrent preterm birth with an effect size similar to the preventative effect of low-dose aspirin on the development of pre-eclampsia in women at high risk,” according to the investigators. [Cochrane Database Syst Rev 2019;doi:10.1002/14651858.CD004659.pub3]

Despite the encouraging data, low-dose aspirin is not without risks. Its use may have side effects and has been associated with an increased risk of intrapartum and postpartum haemorrhage. The investigators underscored the importance of caution, saying that women at high risk of developing the condition should be treated at the lowest effective dose. [Cochrane Database Syst Rev 2019;doi:10.1002/14651858.CD004659.pub3; Am J Obstet Gynecol 2021;224:95.e1-95.e12; https://www.who.int/publications/i/item/9789240037540]

In the study population, 3,057 women (14 percent) were prescribed low-dose aspirin in their second pregnancy and 3,703 women (17 percent) delivered prematurely. Low-dose aspirin users had an average age of 31.5 years and had a body mass index of 25.9 kg/m2. Pregestational disorders and pre-eclampsia were common among aspirin users.

They also acknowledged several limitations to the study, including the baseline differences between women using low-dose aspirin and those not and the presence of potential residual confounding, among others.