Aspirin gets another blow for CVD prevention in healthy elderly 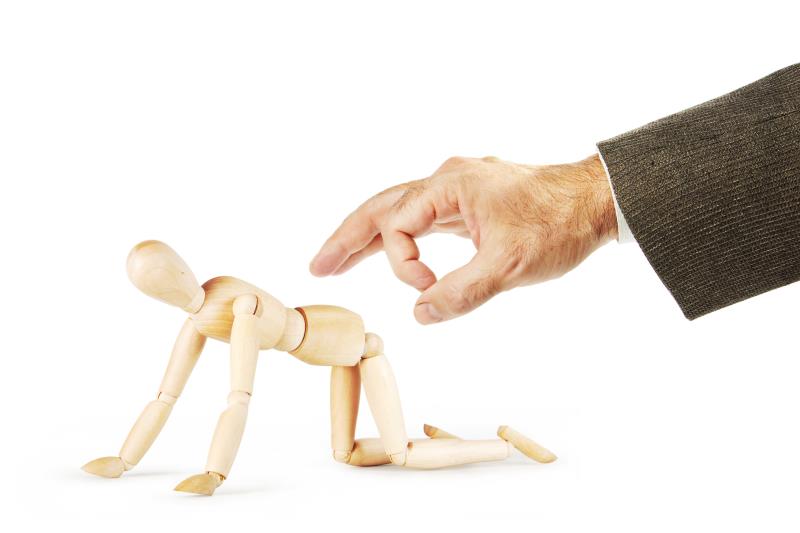 Aspirin has taken another blow with new evidence showing it has no benefit  for the primary prevention of cardiovascular disease (CVD) in the healthy elderly in a new analysis of the ASPREE* trial.

Low-dose aspirin (100 mg daily) did not reduce the risk of CVD compared with placebo in the elderly, similar to the main findings of the original ASPREE trial that was reported in 2018. [N Engl J Med 2018;379:1509-1518] Aspirin even conferred an increased risk for major bleeding in the current analysis. [ESC 2019, LBS-FP 184]

“As a population strategy, [our] findings do not support aspirin for primary prevention in the elderly or even in those at the greatest CVD risk as the risks outweighed the benefits,” said primary investigator Professor Christopher M. Reid from Monash University in Melbourne, Australia, who was reporting at ESC 2019. “

Patients in the Framingham Modified Risk Equation group were categorized into tertiles based on mean predicted risk, which ranged from 10.1–37.1 percent. The same was done for the Pooled Cohort Equation group, with a risk from 13.4–35.9 percent. There was an increased risk across the three tertiles for both equations.

“Both models, the Framingham and the ASCVD risk [scores], overpredicted the risk in this healthy elderly population,” said Reid. “When we looked, we certainly were able to see an increased risk in the two groups.”

Of note, aspirin had no impact on CV risk in the lowest tertile of CVD risk based on the Framingham Modified Risk Equation (hazard ratio, [HR], 1.01). Aspirin also conferred an increased risk for major bleeding (HR, 2.6) in this group, which Reid considered as “a detrimental impact.” There was absolutely no significant impact on the risks for disability, death or dementia (HR ,1.28).

In all three tertiles, the highest tertile of CV risk had fewer CVD events when assigned to aspirin vs placebo (HR, 0.72) but the other two tertiles had not. The lower two tertiles had an increased risk for bleeding when assigned to aspirin, but the highest tertile had not. “Clearly, aspirin had no significant effect on risk for disability, death or dementia, in any of the tertiles,” said Reid.

Even in the Pooled Risk Equations group, aspirin had no impact on CVD risk prevention (HR, 1.07). The risk for major bleeding significantly increased (HR, 2.3) with aspirin but there was no effect on the risk for death, disability or dementia (HR, 1.16). In the highest tertile, aspirin reduced the risk for CVD events (HR, 0.75), but this reduction in CVD did not translate to a significantly improved disability-free survival. Aspirin was also associated with a numerically higher risk for bleeding (HR, 1.31). Among patients 80 years and older, there were higher rates of bleeding.

“Irrespective of whether we used a more broader Framingham Study definition, which included not only fatal MI and stroke, but also HF, or the more tighter ASCVD definition, we really weren’t able to see a vast improvement in outcomes,” said Reid.

The 2016 European Guidelines on CVD prevention does not recommend aspirin for healthy individuals without CVD because of the increased risk for major bleeding. [Eur Heart J 2016;37:2315-2381] Aside from the ASPREE trial in patients over 70 years old, two other trials – ARRIVE and ASCEND involving moderate-risk patients and patients with diabetes, respectively – showed an increased risk for bleeding with aspirin with only modest reductions in CVD risk. [Lancet 2018;392:1036-1046; N Engl J Med 2018;379:1529-1539]

ASPREE makes it clear that the risks of starting aspirin among patients 70 years and older for the primary prevention of CVD are likely to outweigh the benefits, commented Dr JoAnn E. Manson from the Brigham and Women’s Hospital, who is unaffiliated with the study. “What about patients who started on aspirin before age 60 or 70 — and are doing well on it – should we stop them from taking the drug?” asked Manson. “The decision about aspirin use in primary prevention requires individualized decision-making and an active patient engagement.”

Moving on, new ways to identify individuals at increased risk for CVD beyond traditional risk factors and novel prediction models will be investigated in the ASPREE longitudinal follow-up study.