Asian parents greatly affected by food allergies in their children 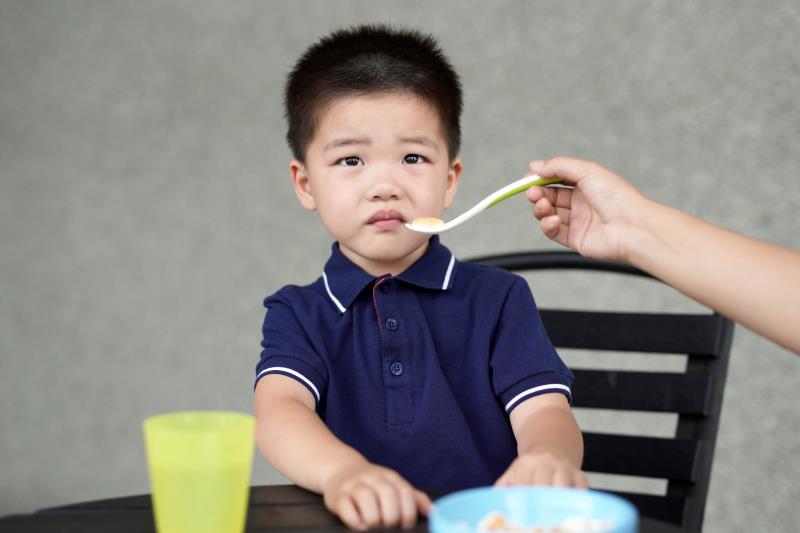 In Asian families, food allergies in children may affect quality of life (QoL) of their parents, according to a retrospective study from the US presented at ACAAI 2020.

The researchers looked at data from allergy clinic visits at CCHMC between July 2014 and October 2019. Patients (children aged 8–12 years and teenagers aged 13–17 years) and their caregivers had completed the Child, Teen, and modified Parental Burden versions of the Food Allergy Quality of Life Questionnaire (FAQLQ) at each clinic visit. Questionnaire scores were 0–100, with higher scores denoting poorer QoL (or higher psychosocial impact). Participants self-reported race while insurance (Medicaid vs non-Medicaid) was used as a proxy for lower and higher socioeconomic status, respectively (28.7 and 71.3 percent, respectively).

“Based on our questionnaire, Asian parents of children with food allergy living in the US had a mean score of 50.5, indicating a ‘fairly’ negative impact on QoL, which was significantly higher than White and Black parents,” said Rubeiz. “White and Black parents had mean scores of 40.4 and 40.9, respectively, corresponding closer to the food allergy having ‘a little bit’ of a negative impact on QoL,” she said.

“We found other significant racial disparities in FAQoL scores, particularly with Black and Hispanic patients. Within the Medicaid population, we found that Black and Hispanic patients and parents had significantly higher scores (worse QoL) compared to White patients and parents. Cultural food preferences and the financial burden of food allergy may be a factor in this finding,” noted Rubeiz, highlighting the need for “culturally-sensitive screening tools” for QoL assessment.

There is currently a lack of evidence on the psychosocial impact of food allergies among racial minorities and in low socioeconomic backgrounds.

“[The greater QoL burden in Asian patients and parents] is a novel finding which may be related to racial differences in anxiety, trust in the healthcare system, familiarity with food allergy, and cultural food preferences,” noted the authors.

“[The results of this study] highlight the need for further studies on the impact of food allergy on Asian families, who may be an underrecognized population,” said Assa’ad.

This could include qualitative interviews to identify factors that contribute to poorer QoL and ascertaining suitable interventions to reduce the burden of food allergy among minority populations, said Rubeiz. Patients with food allergy can be screened for impact on QoL, while parents should be assessed for stress related to food allergy, she said.