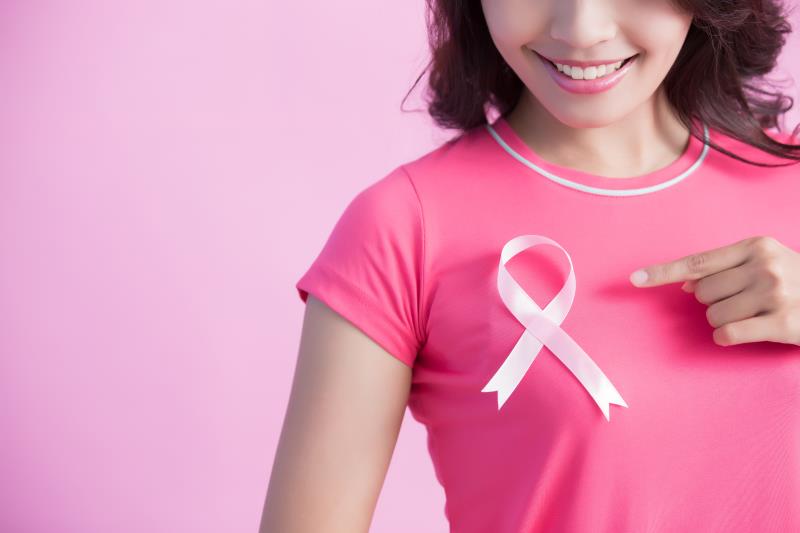 The addition of pertuzumab to a trastuzumab-docetaxel regimen in the neoadjuvant setting improved total pathological complete response (tpCR) rates in Asian women with early or locally advanced ERBB2-positive breast cancer, according to the phase III PEONY trial from China.

Study participants were 329 women (mean age 48.8 years) with early or locally advanced* ERBB2-positive breast cancer with a primary tumour exceeding 2 cm. Prior to undergoing surgery, they were randomized to receive four cycles of intravenous (IV) pertuzumab (loading dose: 840 mg; maintenance dose: 420 mg) plus trastuzumab (loading dose: 8 mg/kg; maintenance dose: 6 mg/kg) plus docetaxel (75 mg/m2; n=219) or trastuzumab plus docetaxel plus placebo (placebo group; n=110) every 3 weeks. Following surgery, patients received three cycles of IV fluorouracil, epirubicin, and cyclophosphamide followed by, as per randomization, 13 cycles of trastuzumab plus either pertuzumab or placebo for up to 1 year.

Serious adverse events (AEs) occurred in 10.1 and 8.2 percent of pertuzumab and placebo recipients, respectively. Pertuzumab recipients had a higher incidence of diarrhoea than placebo recipients (38.5 percent vs 16.4 percent), though these were primarily grade 1 or 2 events. The most common grade ≥3 AEs were neutropenia (38.1 percent vs 32.7 percent) and leukopenia (20.6 percent vs 19.1 percent).

The authors noted the importance of ensuring cardiac safety when using ERBB2-targeted treatments and highlighted the lack of cardiovascular safety events in this trial (no incidents of heart failure or events related to decline in left ventricular ejection fraction).

According to the authors, previous research demonstrated an improved response with dual ERBB2 blockade comprising pertuzumab and trastuzumab in addition to chemotherapy in women with ERBB2-positive early or locally advanced breast cancer. [Lancet Oncol 2012;13:25-32] However, the Asian patient population in previous research on this therapeutic combination has been fairly small, they pointed out.

“[The findings of the present study] are consistent with previous pertuzumab studies and support the conclusion that pertuzumab is efficacious in ERBB2-positive early breast cancer across races,” they said.

Although the study was not powered to assess survival outcomes, “achieving pCR after neoadjuvant therapy is likely to be prognostic for long-term clinical benefit,” they added.