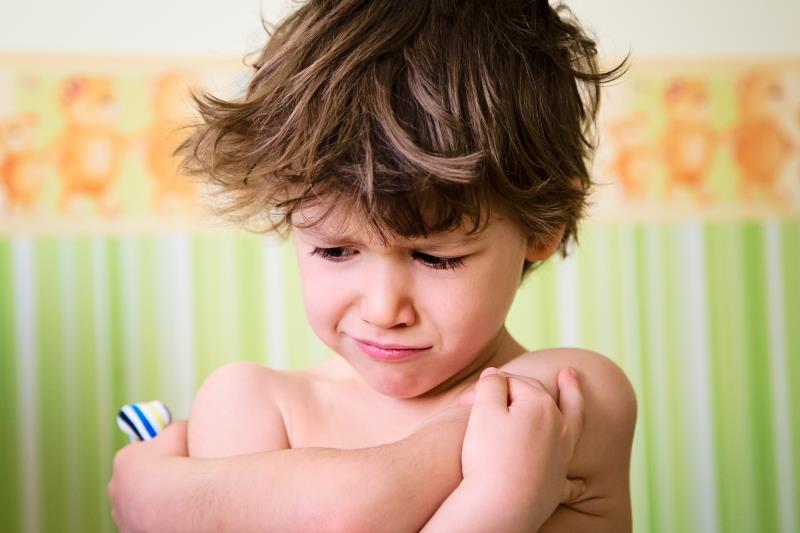 The benefits of Omnipod 5 system were seen even in those as young as 2 years – “the terrible twos” as we call it – when rapid shifts in mood and temper tantrums occur at the drop of a hat.

“As a paediatric endocrinologist, I can attest to the difficulty of managing this age group due to grazing eating patterns and erratic physical activity,” said lead investigator Dr Jennifer Sherr from the Yale School of Medicine, New Haven, Connecticut, US.  “Oftentimes, care providers may fear hypoglycaemia as these youth cannot even verbalize or self-treat the lows.”

Sherr reported results of a pivotal trial of the Omnipod 5 in children aged 2–5.9 years with T1D. After 3 months of using the device, average HbA1c levels dropped from 7.4 percent at baseline to 6.9 percent (p<0.05). More importantly, children spent an additional 2.6 hours per day in the target glucose range (between 70 and 180 mg/dL). [ADA 2021, abstract 70-OR]

The percentage of children achieving the combined goals of <4 percent time below range and >60 percent time in range rose from 29 percent to 65 percent.

There were no serious adverse events reported, including episodes of severe hypoglycaemia or diabetic ketoacidosis, during the 3-month period.

Quality of sleep, an important related metric, was also tracked among parents and caregivers, with 90 percent reporting “very good” or “fairly good” sleep with Omnipod 5 at the study end vs  65 percent at baseline. Reports of “very bad” sleep quality dropped from 8.8 percent to 0 percent.

“These results are impressive, not only for our youngest patients but also for their families,” Sherr commented. “Diabetes is a team sport—all family members are impacted, and often with far-reaching consequences.”

The study enrolled 80 children with T1D, who were made to wear the Omnipod 5 system at home for 3 months, after a 14-day standard therapy, with no restrictions on daily eating or exercise. All children completed the study and opted to continue a 12-month extension phase.

In the same meeting, Dr Anders Carlson from the International Diabetes Center at Park Nicollet, Minneapolis, Minnesota, US presented follow-up data to the 3-month pivotal study released in March, involving 217 older children and adults (mean age 24 years) from the original trial, with T1D for 11 years. All of them continued with Omnipod 5 for 12 more months. [ADA 2021, abstract 96-LB]

After 6 months, HbA1c remained lower vs baseline in both groups  (p<0.001). HbA1C levels were not significantly different at 6 months vs 3 months in children. Interestingly, an additional 0.1 percentage point reduction in HbA1c (p<0.01) was seen in adults after the 3-month extension period.

There was one episode of diabetic ketoacidosis and no severe hypoglycaemic event reported, Carlson shared. “Sustained reduction of HbA1c indicates the potential long-term benefit of the Omnipod 5 system,” he pointed out.

Significant improvements in the Problem Areas in Diabetes (PAID) score, a measure of diabetes-related emotional distress, were seen for all groups. Overall mental well-being significantly improved among parents of the younger children based on WHO-Five Well-Being Index (WHO-5).

Additionally, improvements in the Pittsburgh Sleep Quality Index (PSQI) subscales (quality, disturbance, and duration; p<0.01 for each) were seen among the parents of younger children, the teens, and their parents.

Changes on the Hypoglycaemic Confidence Scale (HCS) were less dramatic for the teens and their parents (0.13 and 0.12, respectively), but were significant for the parents of young children (0.24; p<0.05).

“I should say this is a group that is really worried about hypoglycaemia … not just with sleep, but also in school, and outside of their home. So, to increase their confidence to this extent, I think, is an important finding,” said Professor Korey Hood from Stanford University, California, US, who presented the results.

“Reduced diabetes distress and improved quality of life are complementary to the glycaemic benefits achieved with Omnipod 5,” he added.

And not only that – as the device is tubeless, it gives active kids the freedom to move around, without having to worry about tubes getting tangled up with toys.