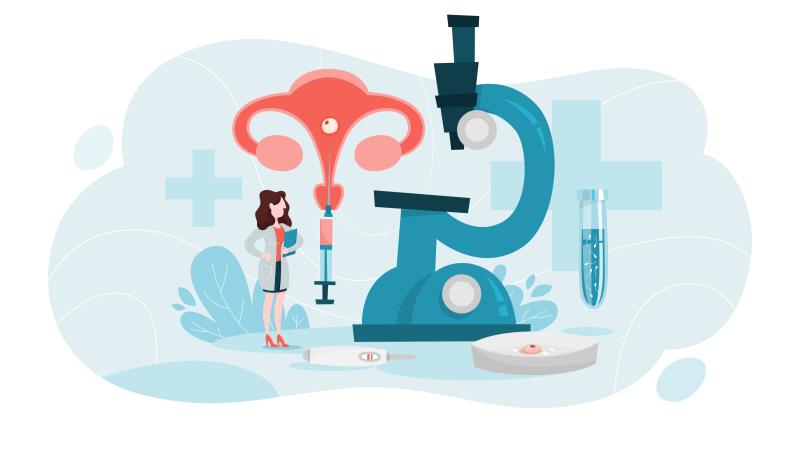 The cohort comprised 68,025 singleton births after >22 weeks gestation between 2013–2017 included in the French National Health System database. Of these, 48,152 births were following conventional fresh-ET, 9,500 following natural OC-FET, and 10,373 following AC-FET (with hormone replacement therapy). Hospitalization for preeclampsia, eclampsia, or hypertension was compared across the three groups. Women with a history of hypertension were excluded.

The risk of preeclampsia or PIH did not significantly differ between women who underwent OC-FET and fresh-ET (p=0.91 and p=0.86, respectively).

According to study author Dr Sylvie Epelboin from the Hôpital Bichat-Claude Bernard, Paris, France, the risk of maternal morbidity is known to be reduced in pregnancies resulting from FET compared with fresh-ET, with the exception of preeclampsia which is reportedly higher after FET vs fresh-ET or spontaneous conception.

“This study demonstrates that FET preparation by AC was significantly associated with an increased risk of vascular disorders compared with OC-FET and fresh-ET,” she said. “Since results obtained by OC do not strain the chances of pregnancy, OC preparation could be advocated as first-line endometrial preparation in FET as often as the choice in possible in ovulatory women,” she added.

The findings also raise two important questions, she continued. “[The results highlight] the possible deleterious role of high supra-physiological and prolonged doses of oestrogen-progesterone supplementation on vascular pathologies [and] the protective role of the corpus luteum present in stimulated or spontaneous OC for the prevention of vascular disorders,” she concluded.