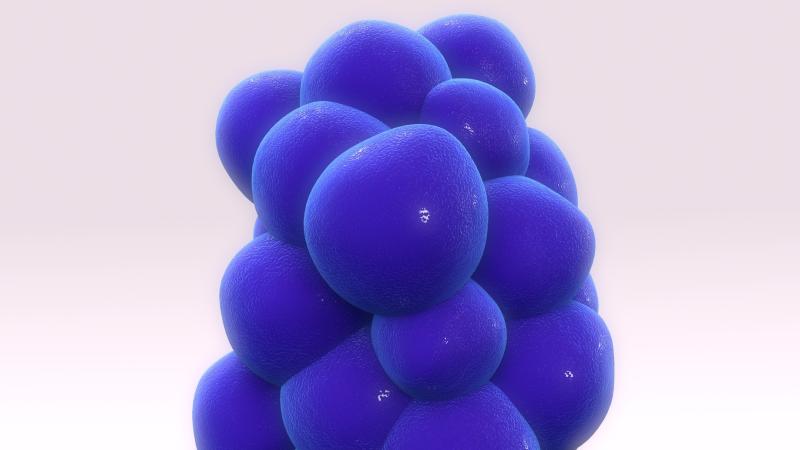 The immunosuppressive drug tocilizumab has the potential to be used as a targeted treatment against cytokine storm related to SARS-CoV-2 infection, reducing inflammation, oxygen requirement, vasopressor support, and death, as shown in a study.

Researchers examined the compassionate use of tocilizumab (single 400-mg dose) in 27 consecutive patients (median age, 63 years; 85 percent male) with SARS-CoV-2 pneumonia. None of the patients were current smokers. Seventeen patients had a comorbid condition, with hypertension being the most common. The median number of days in the hospital before tocilizumab administration was 2 (interquartile range, 1–3 days).

Twenty-one patients were on mechanical ventilation on the day of treatment administration, and six were receiving oxygen supplementation through nasal cannula. Seventeen patients required norepinephrine for vasopressor support.

Interleukin (IL)-6 was the most common cytokine detected at baseline. Treatment with tocilizumab led to significant reductions in temperature and C-reactive protein (CRP). However, four patients exhibited slow CRP decline, and three of them had poorer outcomes.

Oxygen and vasopressor requirements also decreased over the first week after treatment. Of the patients who required mechanical ventilation, 16 were extubated.

Both adverse and serious adverse events were minimal. Two patients died, and their deaths were deemed unrelated to tocilizumab treatment.

The presence of IL-6 in pathogenic levels form the rationale for tocilizumab treatment, according to the researchers, postulating that higher doses of the drug may be needed in cases where CRP levels are decreasing slowly.

The immunosuppressive drug is currently being studied in a randomized, placebo-controlled clinical trial.